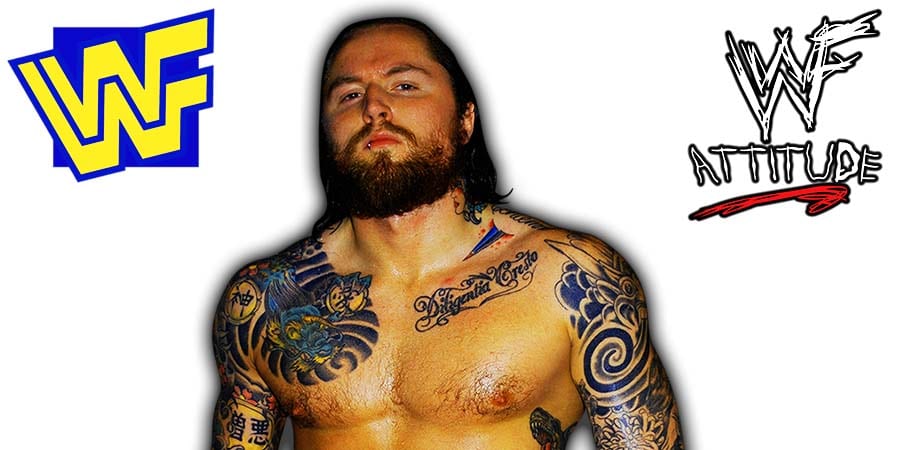 Aleister Black came out to a new theme song for his match with Kevin Owens on this week’s post-Clash Of Champions episode of RAW.

The theme “Root Of All Evil”, was produced by CFO$, who no longer work for WWE, which is why WWE is slowly moving away from using their theme songs.

Fightful Select is reporting that a wrestler reached out to them to reveal that Black himself had a big hand in picking his new theme, which is why all the blame on WWE is unfair.

You can check out his new theme song below:

This episode from the Cobb County Civic Center in Marietta, Georgia, featured pre-taped matches, interviews & storyline segments on the road to the ‘WCW Halloween Havoc 1990’ PPV.

– Junkyard Dog vs. Ringlord I

– INTERVIEW – Sting (Sid Vicious and the Black Scorpion come out)

– The Juicer vs. Bill Ford