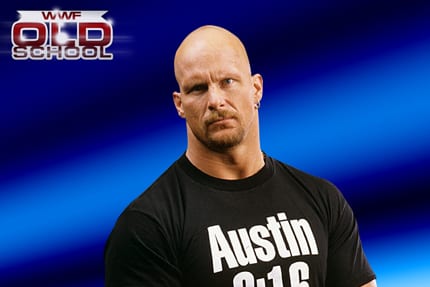 As we noted before, Steve Austin revealed on his podcast that we wouldn’t be attending WrestleMania 31, but will watch the show from his Broken Skull Ranch. This came as a shock to many people within the WWE as he was expected to be present for WrestleMania 31 and officials had plans for him upon on arrival. Those plans could’ve been interviews, WWE network work or a possible segment on the show. The word going around right now is that there was an issue between Steve Austin and Vince McMahon related to using Austin’s podcast on the WWE Network.