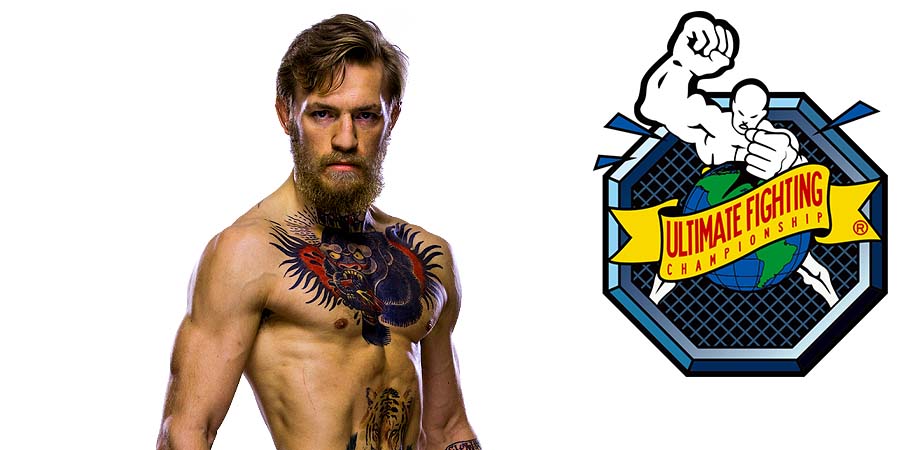 His facial reaction was captured when Khabib jumped over the cage after the fight and you can check it out below:

Drake when he saw Khabib climbin out of the octagon. ? #UFC229 pic.twitter.com/GQRVK6LU2Z

The moment Drake sees Khabib jumping the fence and realising he joined the wrong side ? #UFC229 pic.twitter.com/zgHynRBGwX

Khabib Nurmagomedov’s cousin, Abubakar Nurmagomedov, posted a video showing off his facial injury at the hands of Conor McGregor at UFC 229: