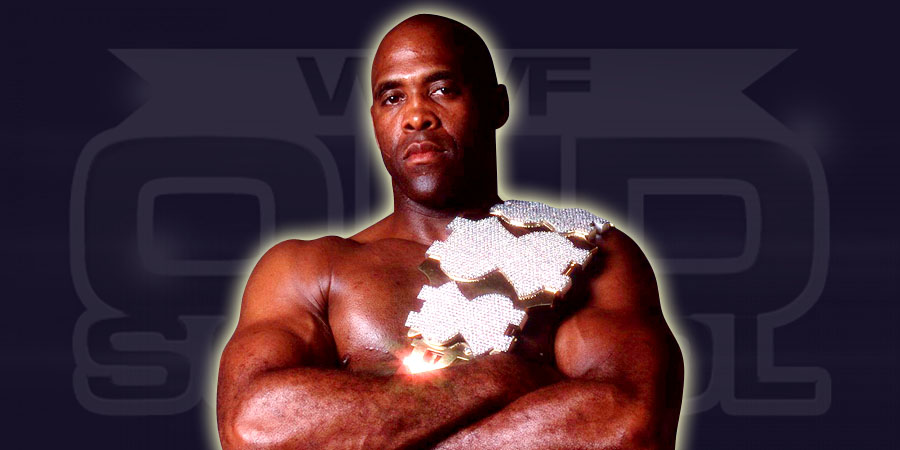 Former WWF & WCW Superstar Virgil recently participated in a Reddit AMA & some of the answers given by Virgil were hilarious!

* What would you do for $100?
“I would dress like your father and tuck you into bed.”
* If Olive Garden closes down, then what other restaurant would you eat at?
“I be hungry and starve my a$$ to death.”
* Would you argue your match with Giant Gonzalez, from Superstars of Wrestling, as one of the greatest matches of all time?
“Top 5 for sure. Savage Steamboat quality no doubt.”

* If you could pick one superstar in today’s WWE to have one last match with, who would it be?
“Sasha Banks or John Cena.”
* Do you feel a man with your skills should have a place in the WWE Hall of Fame?
“YES. been part of it all. so much s***. 6 year run on top. who can say that? Not Coco [Koko B. Ware] or Pete Rose. so my time is soon hopefully my fans get me there.”

* What was the best thing about being part of the nWo?
“Ted Turner wanted me to be the 3rd member but i let hogan do it and i got my f*ck money.”