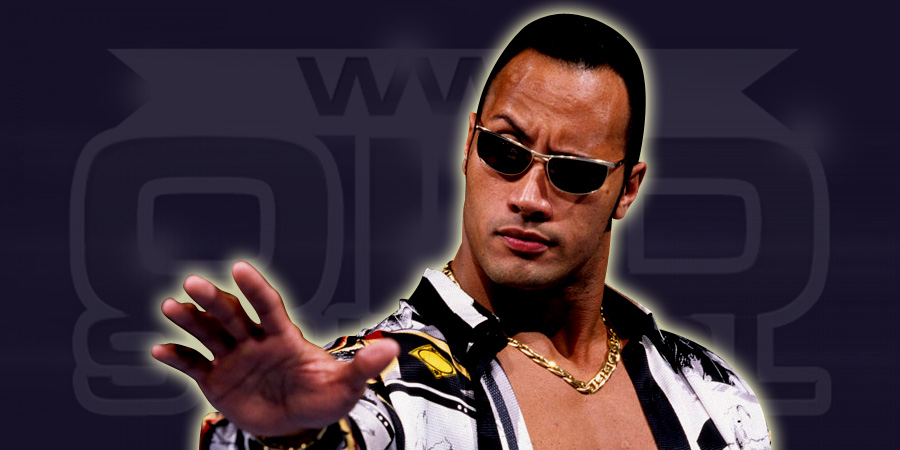 The Rock had the following to say:

“I was pretty disappointed with what I heard, like all of us, by the way. I’ve known Terry for a lot of years, my dad helped train him in Florida in the ’70s when he was breaking into the business. My uncles helped train him too as well. I have not known the man to be racist.

It’s funny, it’s one of those things where—and not justifying what he said—we’ve all talked trash, especially in private. He said what he said, and he’s paying the price.”

In a related news, WWF Legend Kamala had the following to say about this controversy surrounding Hulk Hogan:
“The way I see it is, I didn’t see it like that when I was growing up. But over the years, I guess I’m more mature and the way I see it now is we have our little things that we say about white people. Not that we mean harm by doing it, we do it in privacy.

We have little jokes and have fun about it. This is me personally now, I do not think Hogan meant harm by saying that and Hogan is my brother until he decides not to be.”