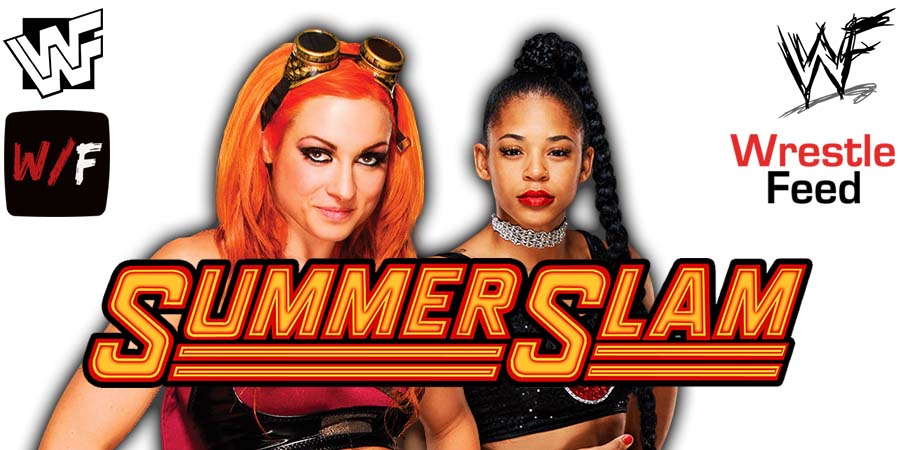 • Hollywood Actress Becomes A Fan Of WWE After SummerSlam 2022

This match received huge praise on social media as fans witnessed something that has never happened before – the ring being lifted from one side during a match!

“Thank You Triple H” is trending on Twitter because the whole show delivered.

Kat Dennings watched the show and became a fan of WWE because of how good it turned out to be.

“Just watched my first SummerSlam and I am unwell.

Just watched my first #SummerSlam and I am unwell

Oh no I think I love @WWE

It’s not a spoiler anymore so here’s the Darcy selfie ❤️+⚡️ pic.twitter.com/UEJcepGHcN

Also Check Out: What Did Brock Lesnar Do After Losing At SummerSlam 2022?