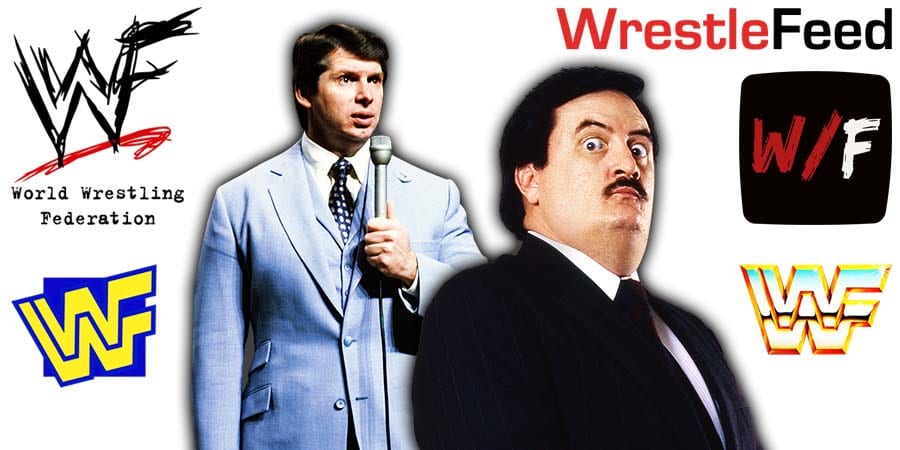 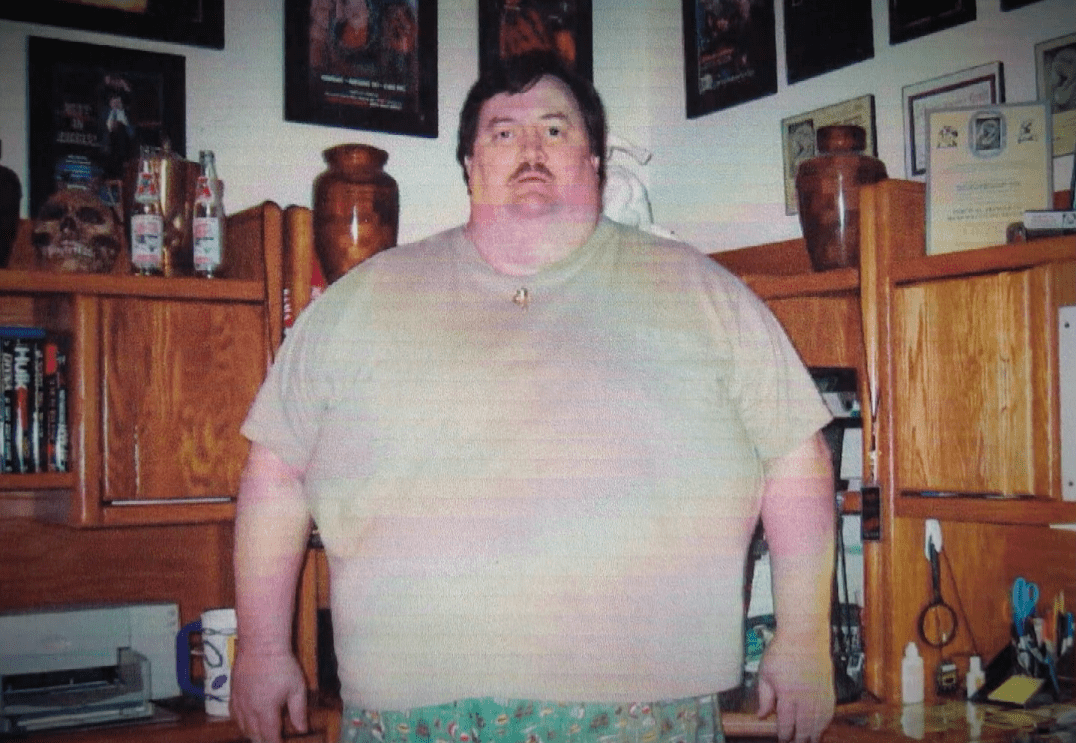 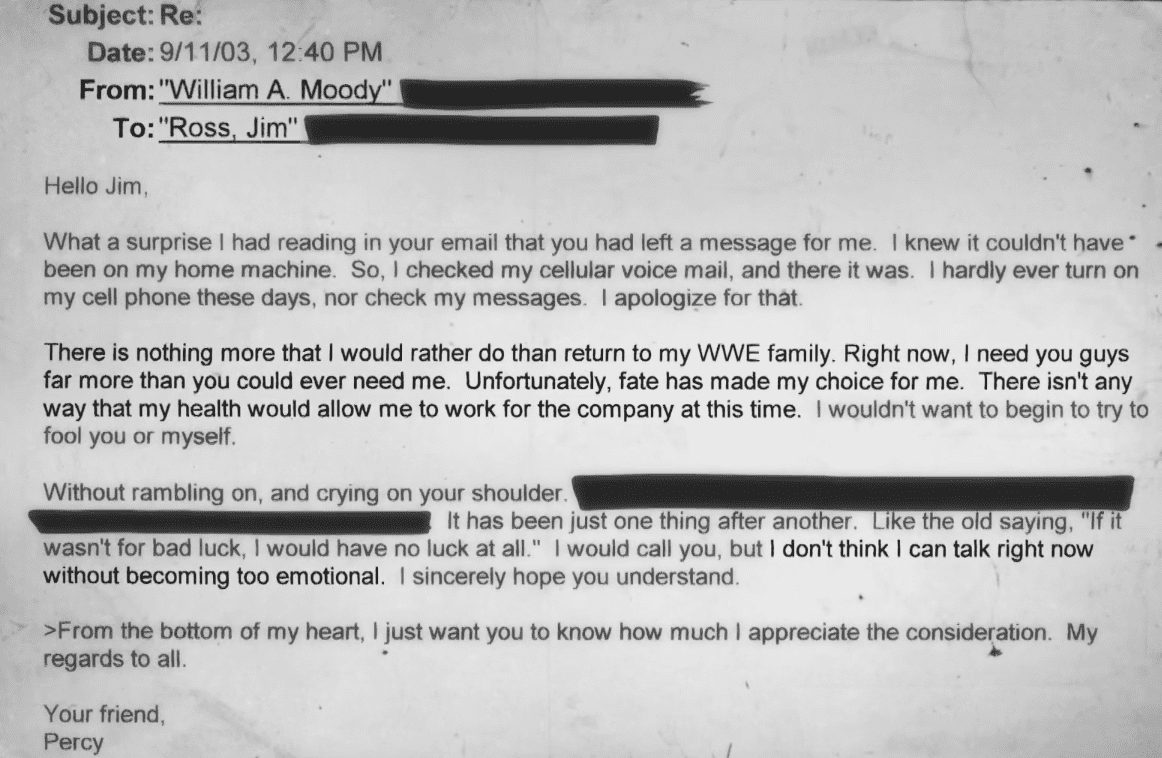 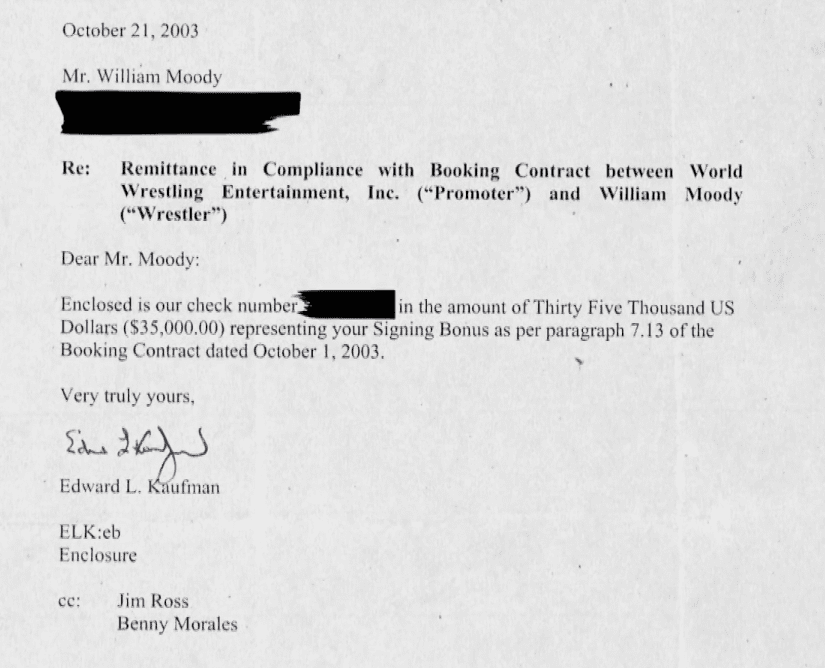 He is remembered for being a 4 time AWA World Heavyweight Champion, holding the belt for a total of 2990 days!

In 2007, Bockwinkel was inducted into the WWE Hall of Fame by his former manager Bobby “The Brain” Heenan.