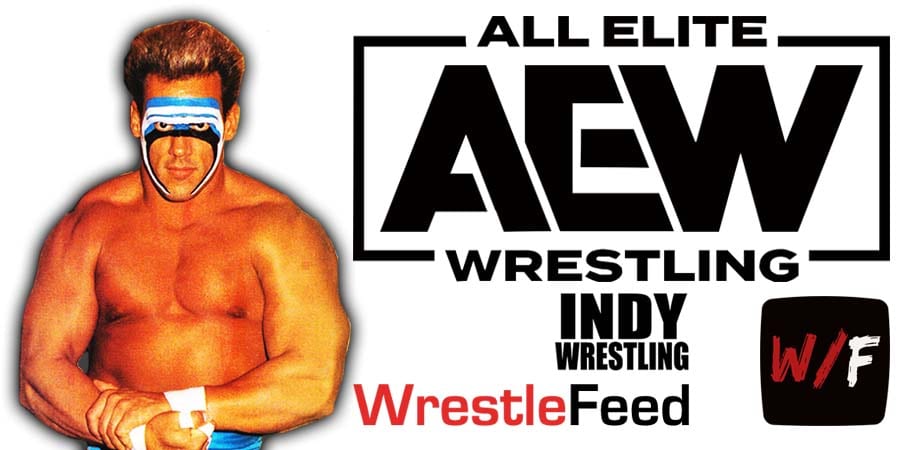 As seen on last week’s episode of AEW Dynamite, WWE Hall of Famer Sting made his return to the pro-wrestling scene and made a shocking debut in All Elite Wrestling.

During his Hall Of Fame podcast, two time WWE Hall of Famer & fellow WCW Legend Booker T talked about Sting’s return and how Sting doesn’t want his final match to be the one where fans remember him getting severely injured and barely finishing the match.

“He’s one of those guys who wants to go out on his own terms. When I came into WWF, I had an extensive run. I had a whole other career [after my WCW run].

But when Sting came over, it was brief. It felt like the run ended even before it started. I felt he missed a ton of a career in WWE and for it to end the way it did [getting injured in a match with Seth Rollins], I’m sure it weighed on him. That’s not the way he wants to go out.

And now, lo and behold, AEW comes along and he has the chance to do that [go out properly], perhaps with Cody Rhodes or Darby Allin.”

You can watch Sting’s AEW debut below:

On this day in 2003, we lost Old School WCW Wrestler The Wall (Real name: Michael Jerome “Jerry” Tuite) after suffering a heart attack at the young age of 36.

He debuted in 1999 as the bodyguard of Berlyn (Alex Wright) and later became a member of the infamous ‘M.I.A. Misfits In Action’ faction.

Some might even remember him as Malice in the early days of TNA Total Nonstop Action, where he feuded with NWA World Heavyweight Champion Ken Shamrock.