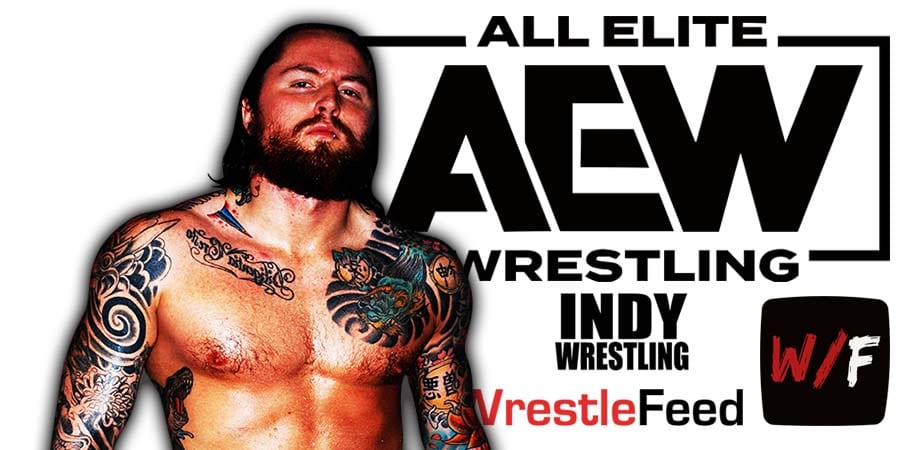 • How Was Aleister Black Able To Make His AEW Debut Just A Month After His WWE Release?

Aleister Black was released from WWE in June and he made his All Elite Wrestling debut during tonight’s AEW Road Rager special.

His new name is Malakai Black, and he took out Arn Anderson & Cody Rhodes with Black Mass on tonight’s show.

Also Check Out: Chris Jericho Punched A Fan Who Tried To Enter The Ring At Tonight’s AEW Road Rager (Video)