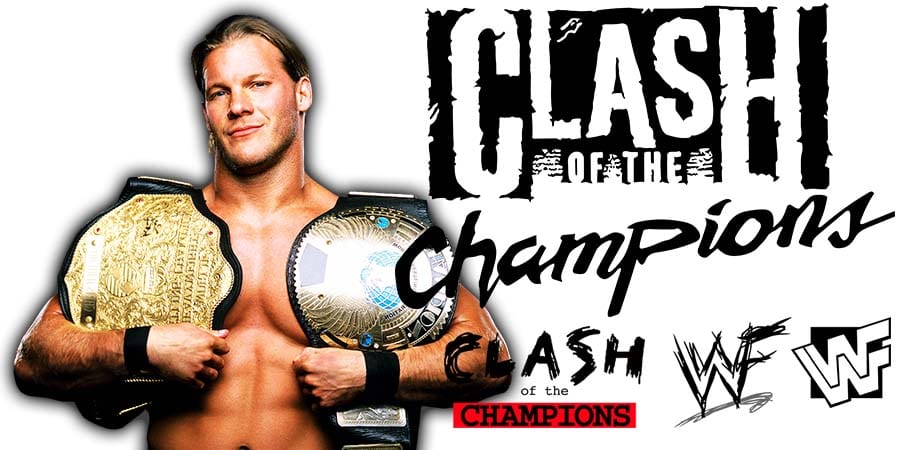 As seen last night at Clash Of Champions 2019, Luke Harper made a return to WWE programming and helped Erick Rowan defeated “The Big Dog” Roman Reigns.

According to PWInsider, WWE officials made a lot of effort in keeping Harper’s return a secret:

The Miz had an opportunity to become a 9 time Intercontinental Champion last night at Clash Of Champions, which would mean that Miz would’ve equalled Chris Jericho’s record of 9 Intercontinental Title reigns.

However, the WWE commentators didn’t mention Jericho’s name because he’s now with their rivalry company, AEW, and is their World Champion.

The WWE commentators only mentioned that Miz had the opportunity to tie “the record”. However, Miz failed when Shinsuke Nakamura defeated him.