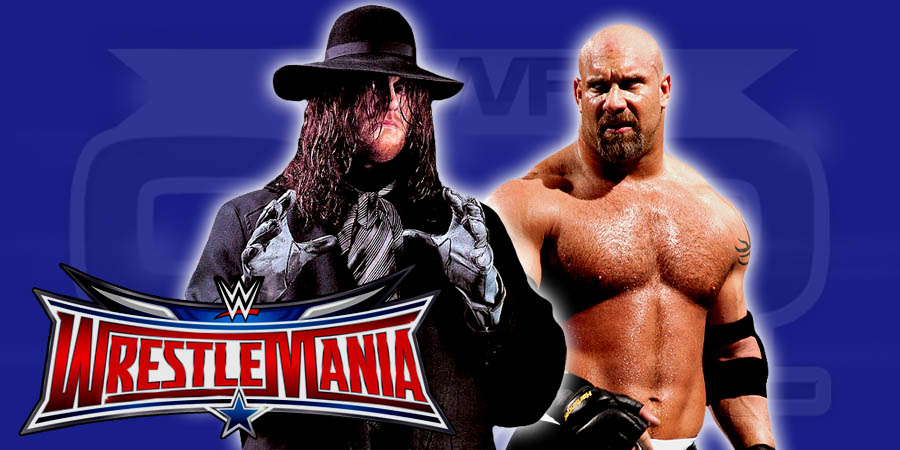 7. Plans For WWE Divas At WrestleMania 32
According to latest reports, this year’s WrestleMania will feature 2 Divas matches. One of them would be a Triple Threat Divas Title match between Charlotte, Becky Lynch & Sasha Banks. The other one would feature all the other divas on the roster (possibly a battle royal for a future Divas Title shot).

It should be noted that there has only been 1 Divas Title match at WrestleMania till now, which happened in 2014 and AJ Lee retained her Title in that match.

Reigns and Ambrose fought each other as well, but Lesnar was the last one standing in the end when he laid out Reigns with an F5.