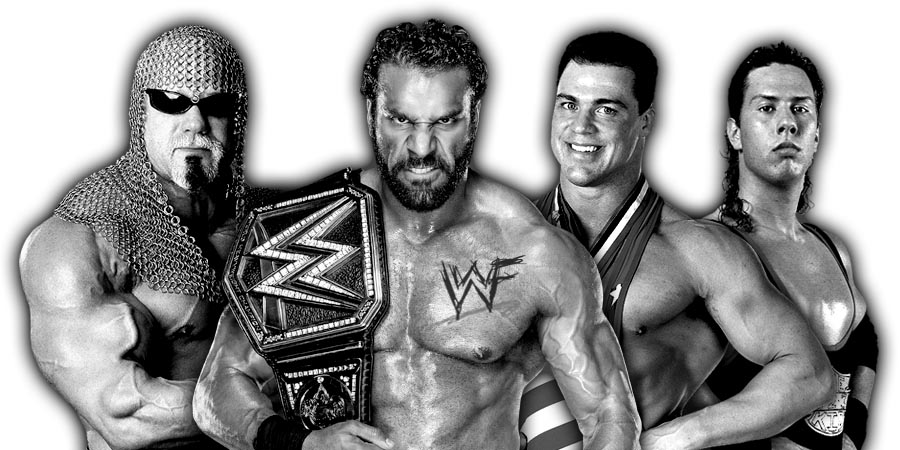 Let’s take a look at the top 20 news stories of the day from the world of WWE (WrestleMania 34, Kurt Angle, John Cena) & Professional Wrestling:

“What a mishandling of Jinder Mahal three weeks as the champion. And they killed it. They dropped the ball… It’s horrendous what they did to this poor guy in the last three weeks.

This is what they do with all these guys. Everybody just becomes another name on the roster. If you go back and you look at the Attitude Era show, every single show was built around who the champion was. And that championship and that title. Every show was built around that. That’s the most important thing on the show.

Yesterday, three weeks after winning the title, this guy was handled just like another wrestler on the show. Bro, the announcers couldn’t have no-sold it any-more. When Shane announced Jinder had a match with Mojo, the freaking announcers no-sold it. This is your freaking champion!”

Here in the United States the fans remember him for being the AWA World Heavyweight Champion after defeating Nick Bockwinkel on August 29, 1982 in St. Paul, Minnesota.

His reign lasted only 41 days as Bockwinkel regained the title in a rematch and soon thereafter Otto returned to wrestle in Europe & Japan.

In Europe he’s famous for being the CWA Catch Wrestling Association promoter from the 70s till the promotion closed its doors in 1999.