As we all know, it was announced on last week’s episode of SmackDown Live that Lana will face Naomi for the SmackDown Women’s Championship at Money In The Bank 2017 PPV (which takes place this Sunday).

There’s a lot of speculation going on regarding Lana picking up a surprising Title win over Naomi, similar to how Jinder Mahal shocked the world last month by defeating Randy Orton at Backlash 2017 PPV to become the new WWE Champion. 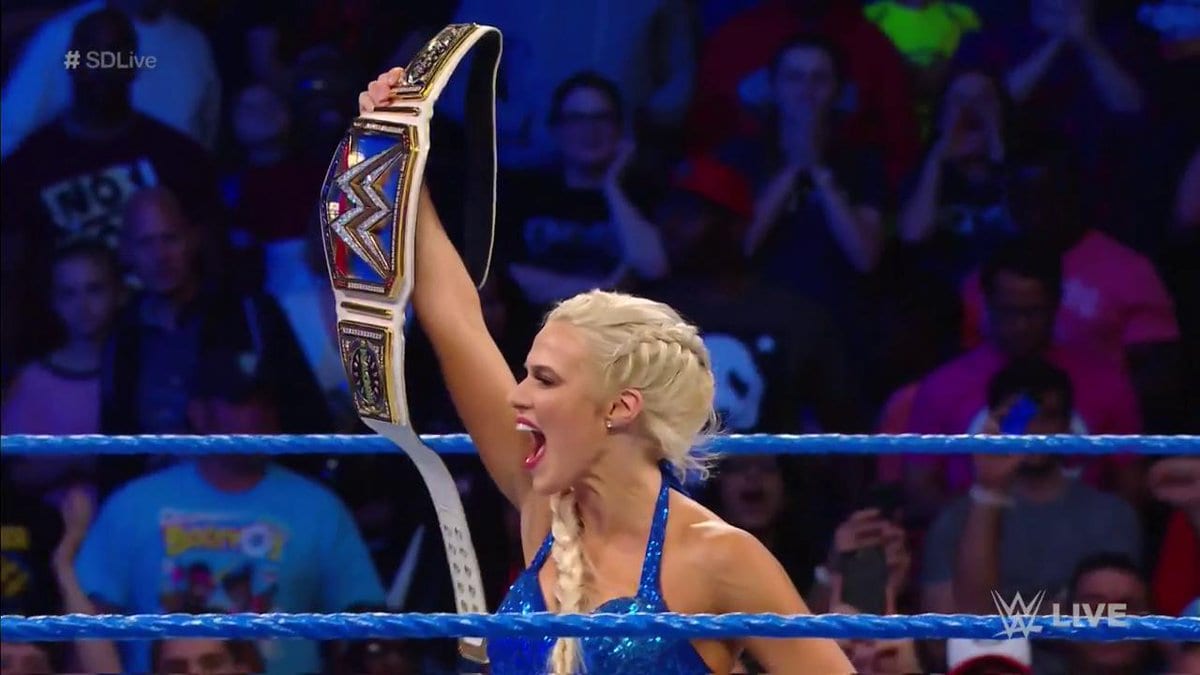 The betting odds (which correctly predict the outcome of a match 95% of the times) for this match aren’t out yet and we’ll keep you updated on this. Speaking of Money In The Bank 2017, below is the match-card for the show:

– First Ever Women’s Money in the Bank Ladder Match: Charlotte Flair vs. Becky Lynch vs. Natalya vs. Carmella vs. Tamina Snuka