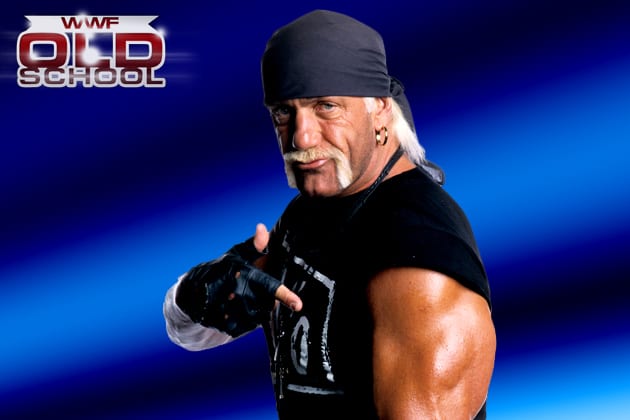 WWE will be doing a live event tonight at Madison Square Garden which will be “Hulk Hogan Appreciation Night”. Hulk Hogan will be making his return to the world’s most famous arena after over a decade.

The main event of the show will be John Cena taking on Rusev for the WWE United States Championship. Other matches scheduled to take place are Roman Reigns vs. Bray Wyatt, Orton & Bryan vs. Rollins & Kane, Ziggler vs. Ambrose vs. Barrett for the WWE Intercontinental Championship.

Below is the promo for the show.