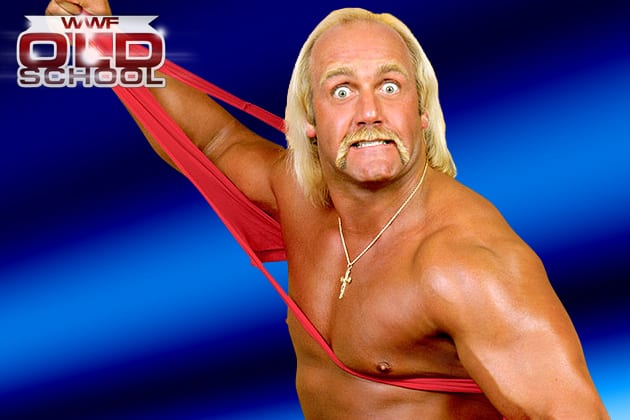 Hulk Hogan returned to WWE last year after being away from the company for 7 years. He came back as the host of WrestleMania XXX and since his arrival, the TV ratings have gone up as well. Ever since his return, there has been one thing on Hogan’s mind that has been a constant, and that is to wrestle one last match and end his career in WWE. Hogan spoke about having a last match in many interviews, and also called out “Stone Cold” Steve Austin for a match. WWE at one point was planning to do a Hulk Hogan vs. John Cena match at WrestleMania, but that won’t happen because of Hogan’s back issues (almost a dozen back surgeries for the Hulkster), and he cannot pass WWE’s physical test. There were talks recently of doing a tag match at WrestleMania 31, which would see Hogan team up with Cena to face the team of Rusev and another wrestler with the idea being that Cena would take most of the punishment during the match while Hogan could tag in between to throw a few strike and hulk up, and by doing this, Hulk won’t look bad in the ring as well. However, WWE is not willing to take any chance with the older talent, especially after Jerry Lawler’s heart attack incident after a match on Raw in 2012. So, whether Hogan likes it or not, his in-ring career has come to an end. Hogan’s last match in WWE was back in 2006 at SummerSlam against Randy Orton.