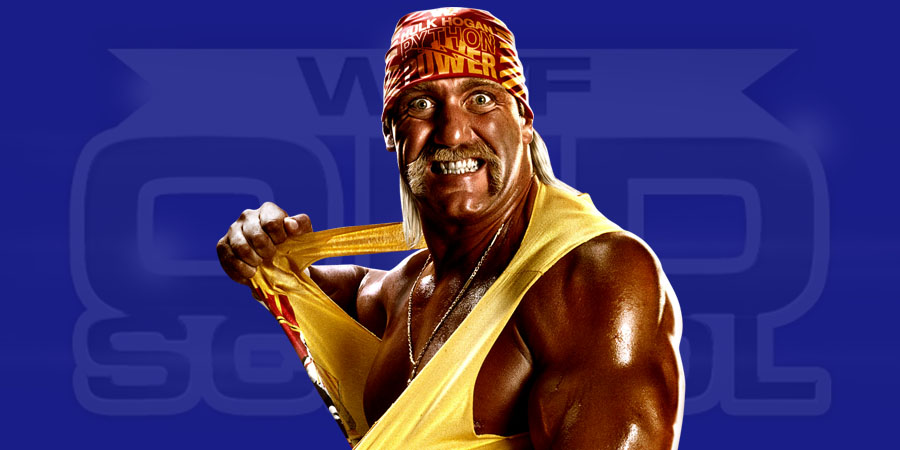 WWE Hall of Famer Hulk Hogan recently did a 1-Man Show in Sheffield, England. Hogan thanked the fans for being loyal to him even after his recent controversy.

Hogan explained the controversy and also talked about his future:

“You guys are loyal. You know I’ve made a huge mistake or said something really dumb. That’s because I was mad or at a low point in my life, but that’s not who I am. I’m not done yet; I need to learn another lesson. All this stuff happens to make me a better person. That’s how I look at it.”