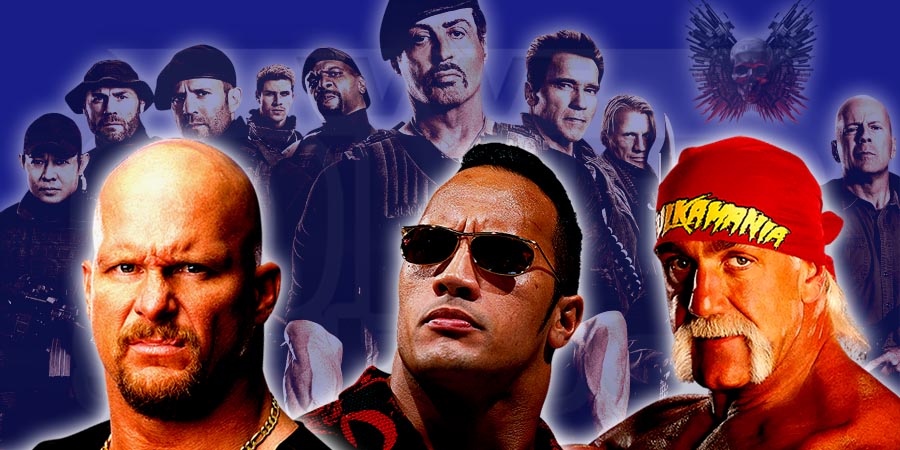 According to LawyerHerald.com, 3 huge WWF Stars: Hulk Hogan, “Stone Cold” Steve Austin, and The Rock, have been confirmed to be a part of Expendables 4.

The other stars in the movie include:
– Sylvester Stallone
– Arnold Schwarezenegger
– Jason Statham
– Pierce Brosnan

The role of the main villain in the movie will be played by Hulk Hogan. According to reports, the production team has started looking for stunt doubles for the stunts that will be performed by Hogan’s character.