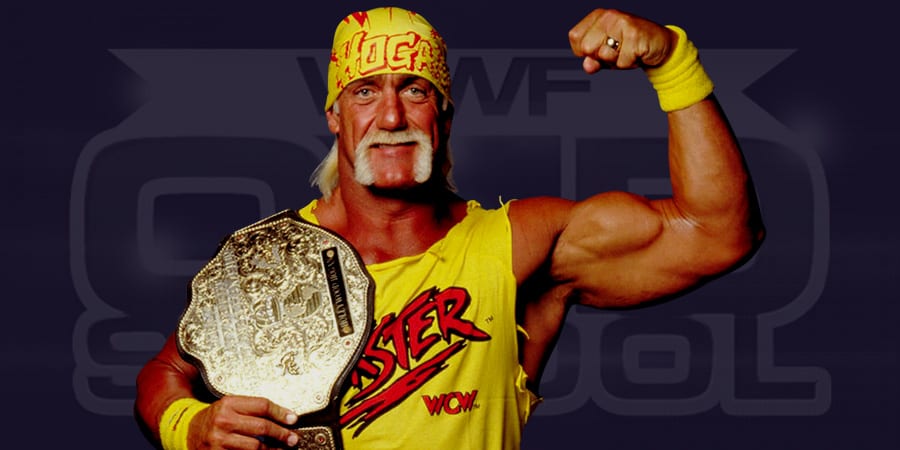 In an interview with The National, WWE Hall of Famer Hulk Hogan revealed an interesting story. He claims that he was supposed to wrestle John Cena at WrestleMania 25.

However the match didn’t happen due to Hogan’s back problems as he was in the middle of his fifth back surgery.

“WrestleMania 25, I was supposed to take on John Cena. But my back blew out. I was in the middle of my fifth or sixth back surgery and I was supposed to wrestle John. That was the most disappointing one, not being there.”

As we know, John Cena won the World Heavyweight Championship at WrestleMania 25 by defeating Edge & Big Show in a Triple Threat Match. Hogan also noted that he recently met The Undertaker and he looks in great shape for tonight’s WrestleMania 31.