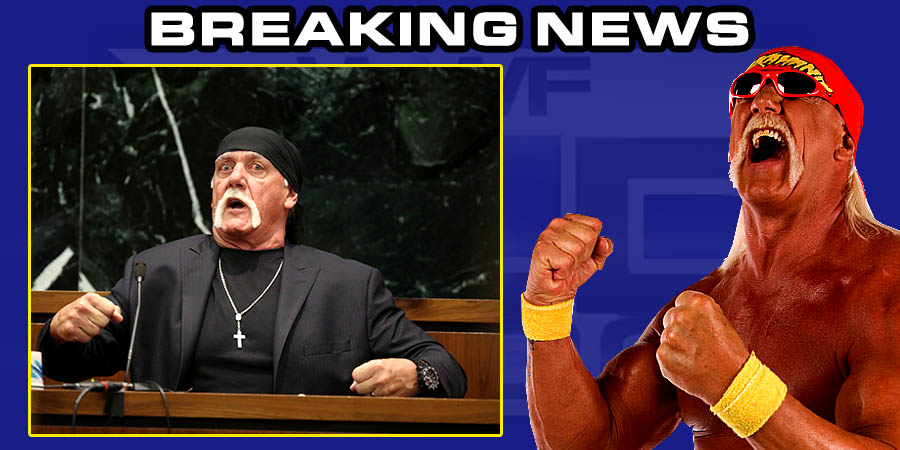 Finally some good news for all the Hulkamaniacs worldwide! WWE Hall of Famer Hulk Hogan has won his lawsuit against Gawker and has been awarded $115 Million.

Below is what TMZ Sports reported:

Hulk Hogan just won BIG in his war with Gawker — with a jury awarding the WWE legend a $115 MILLION judgment against the company for publishing part of his s** tape online.

Hogan had only sued for $100 million … but the jury decided it wasn’t enough and bumped it up to $115 million.
The breakdown — $55 million for economic injuries and $60 million for emotional distress. He could get even more with punitive damages.

Hogan had argued that he had no idea he was being recorded when he had s** with his friend’s wife at their home in Florida back in 2007.

Gawker published 1 minute and 50 seconds of the video without Hulk’s permission. Hogan claimed it was the ultimate invasion of his privacy.