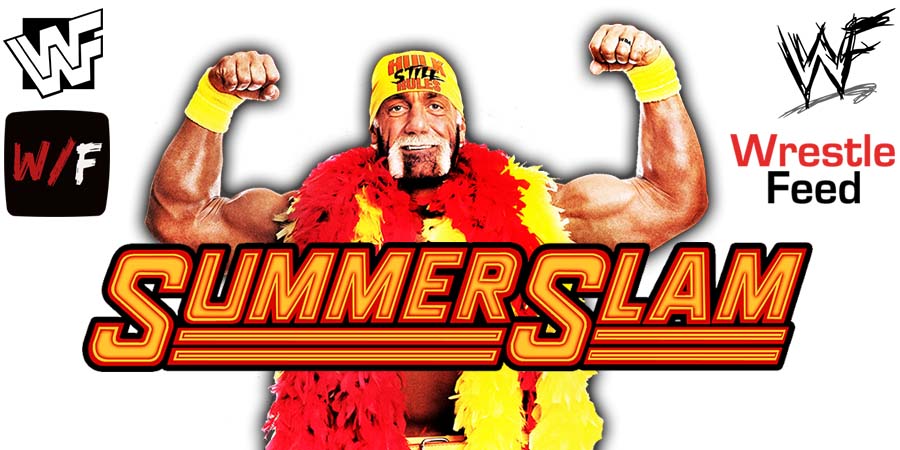 On this day in Pro Wrestling history on August 20, 2006, World Wrestling Entertainment aired ‘WWE SummerSlam 2006’ LIVE on PPV from the TD Banknorth Garden in Boston, Massachusetts.

The PPV theme song of this dual brand pay-per-view was “The Enemy” by the band ‘Godsmack’.

This event featured “The Immortal” Hulk Hogan’s final WWE match (not the final match of his wrestling career though), where he defeated “The Legend Killer” Randy Orton. 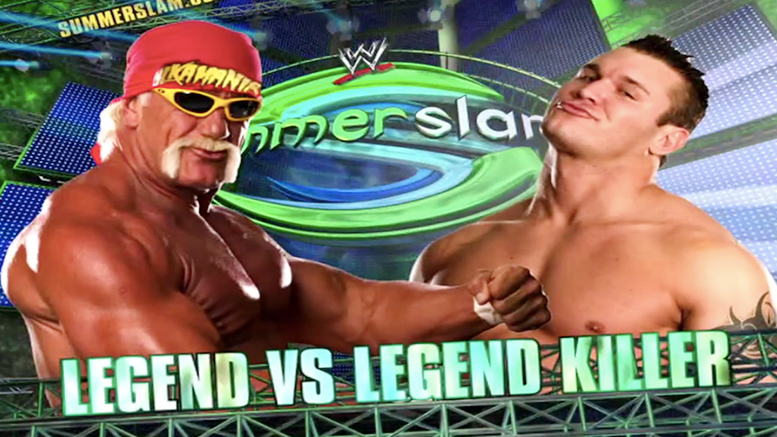 This episode was broadcasted from the Crown Coliseum in Fayetteville, North Carolina and featured matches, interviews & storyline segments on the road to the ‘WWE SummerSlam 2007’ PPV.