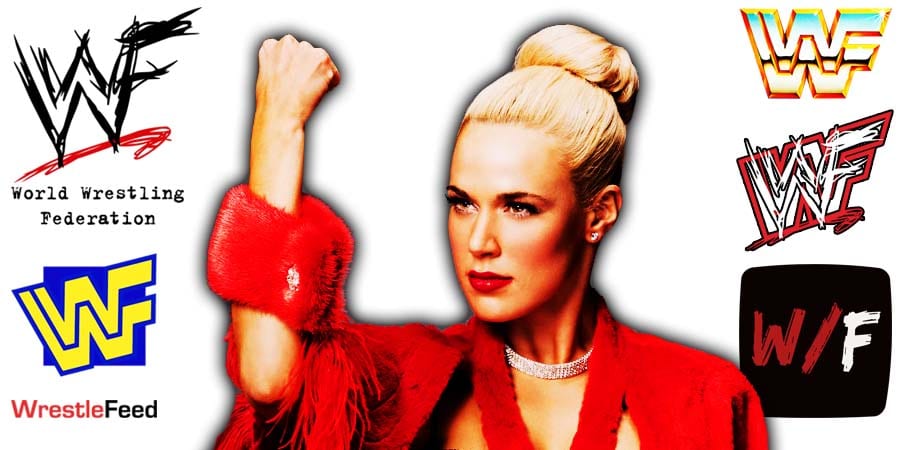 During a recent interview on Busted Open Radio, former WWE Superstar Lana revealed that she really wanted to experience what it’s like going through a Table.

Lana pitched it, but the idea was turned down by her husband Rusev (Miro) and then WWE CEO Vince McMahon.

Below is what Lana said:

“I actually begged for it. I’m not even kidding. I wanted to go through a table for a really long time, and Miro was like, ‘Absolutely not!’

Lana eventually got what she wanted, as Nia Jax put her through the Announce Table for 9 consecutive weeks!

While Horner did win several championships in minor promotions over they years, he never won any titles in any of the big companies.

He now works as a County Commissioner in Hamblen County, Tennessee.