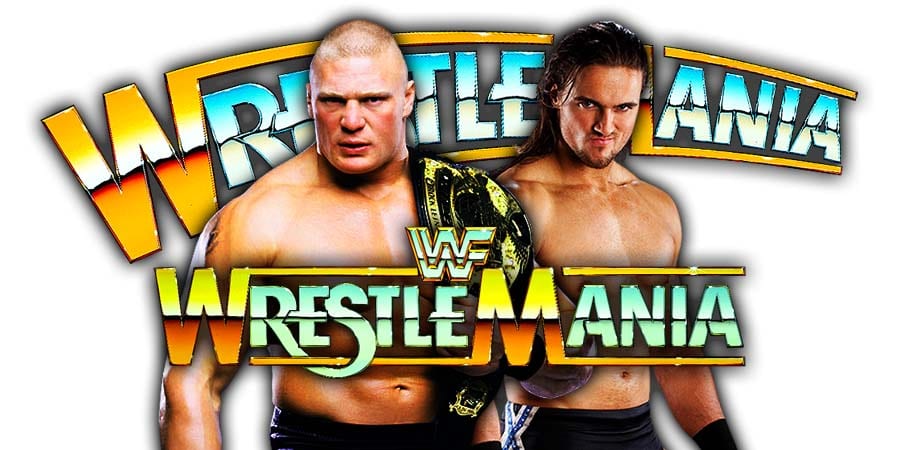 WWE Champion Brock Lesnar appeared on The Michael Kay Show and revealed that he actually retired from pro-wrestling in 2020.

“I actually retired when COVID hit and my contract was up in 2020.

Full circle Brock Lesnar story. I had my first wrestling match in Minnesota – was in a garage with no people.

20 years later, had a WWE Title match at WrestleMania in a warehouse in front of no people.

In the main event of WrestleMania 36 – Night 2, Lesnar lost the WWE Championship to Drew McIntyre in less than 5 minutes.

Also Read: WWF Legend Thinks Brock Lesnar Could Be As Over As Stone Cold Steve Austin As A Babyface If He Becomes A Full-Timer