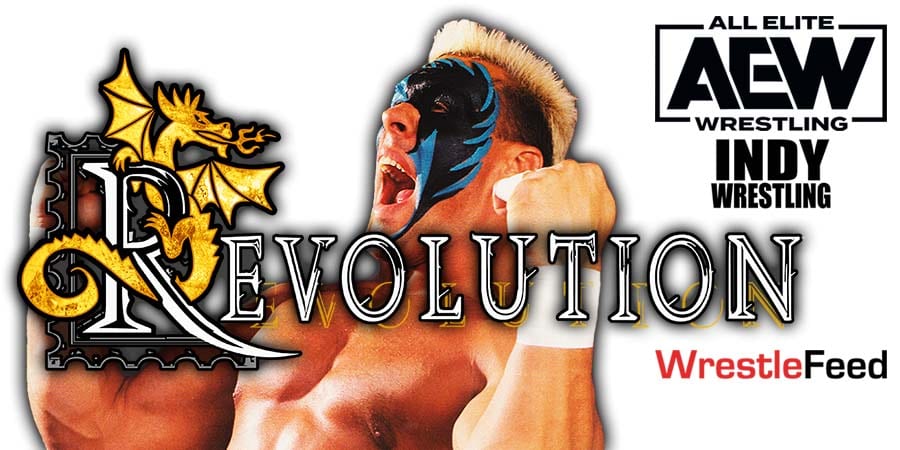 He also revealed how long the filming of his recent cinematic match at AEW Revolution actually took.

Here’s what Sting had to say:

“I would like to do more of those for sure, but I came out of it in shambles, it took its toll on me.

It was two nights of filming and that was pretty tough. It can be taxing on the body especially at my age. It was 12 hours instead of being in the ring for 30-40 minutes.

I love filming. I have done movies and TV, and I always have fun with that stuff. The tough part was all of the hours and the recovery time.”

Also Read: How Long Did It Take To Film The Boneyard Match Between The Undertaker & AJ Styles At WrestleMania 36?

– Photo stills Of The Ultimate Warrior vs. Macho King Randy Savage (From WrestleMania 7)

– Photo stills Of The Hart Foundation vs. The Nasty Boys (From WrestleMania 7)

– Photo stills Of Ted DiBiase vs. Virgil (From WrestleMania 7)

– Highlights Of Sgt. Slaughter & General Adnan Attacking Hulk Hogan As He Goes Back To The Dressing Room

– The Big Boss Man vs. Hercules

– The Berzerker vs. John Allen

– Koko B. Ware Sings And Dances On A Stage