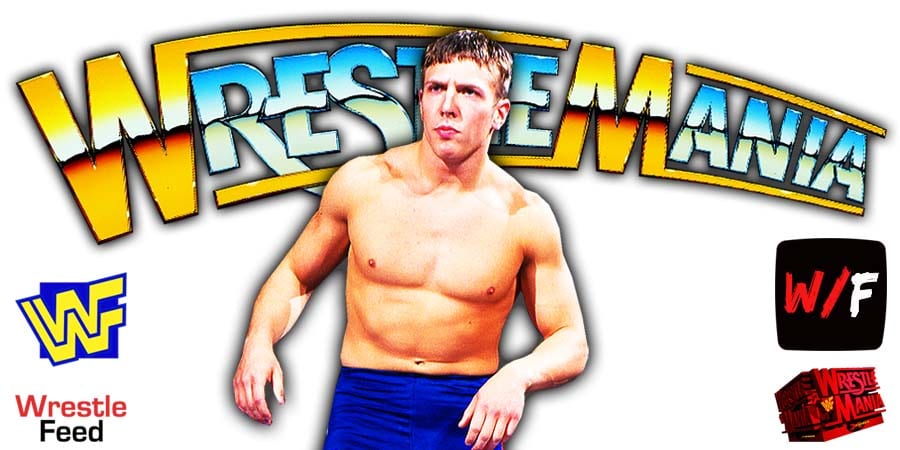 As seen on tonight’s episode of SmackDown, Adam Pearce added Daniel Bryan to the Universal Championship match at WrestleMania 37, making it a Triple Threat match between Roman Reigns, Edge and Bryan.

According to the Wrestling Observer, Edge looking old face-wise could’ve played a factor in Vince McMahon changing his mind.

“One person close to the situation said that the age issue, not as much the number as the look of age (he was looking older each week) with Edge was a concerning point.”

You can check out some close-up photos of Edge’s face from this year below: 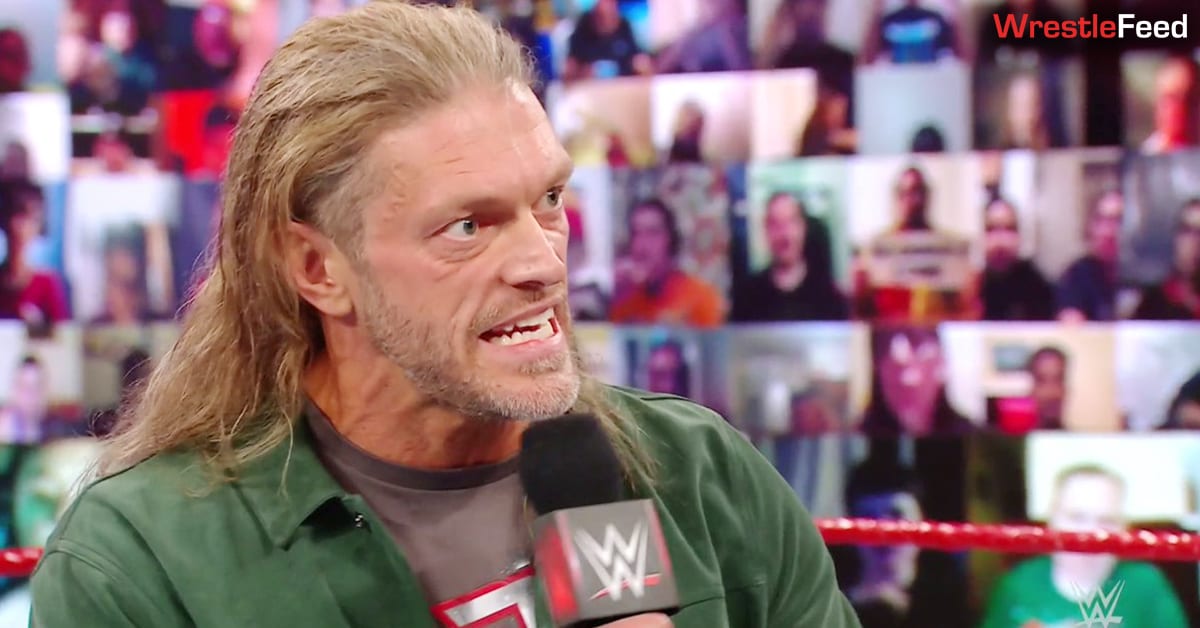 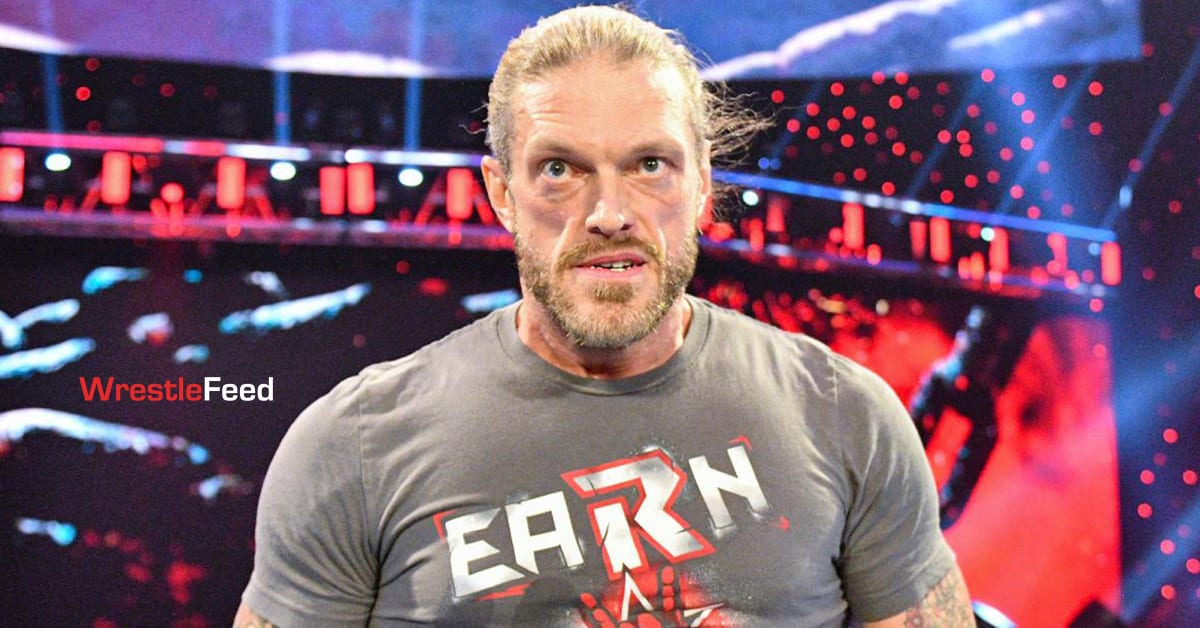 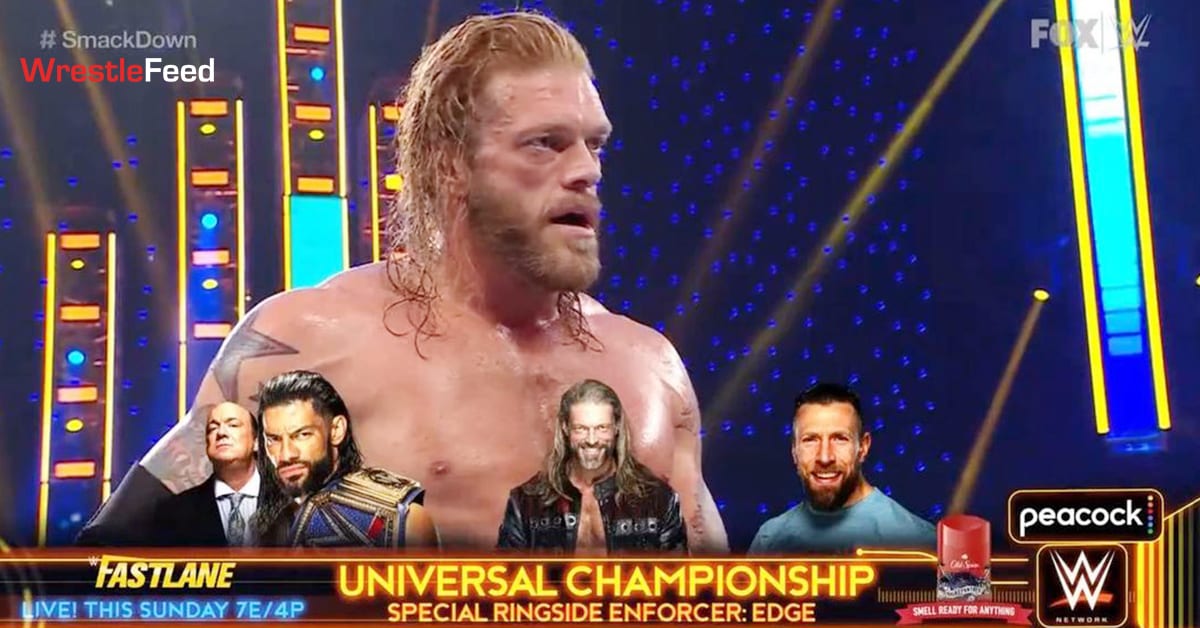 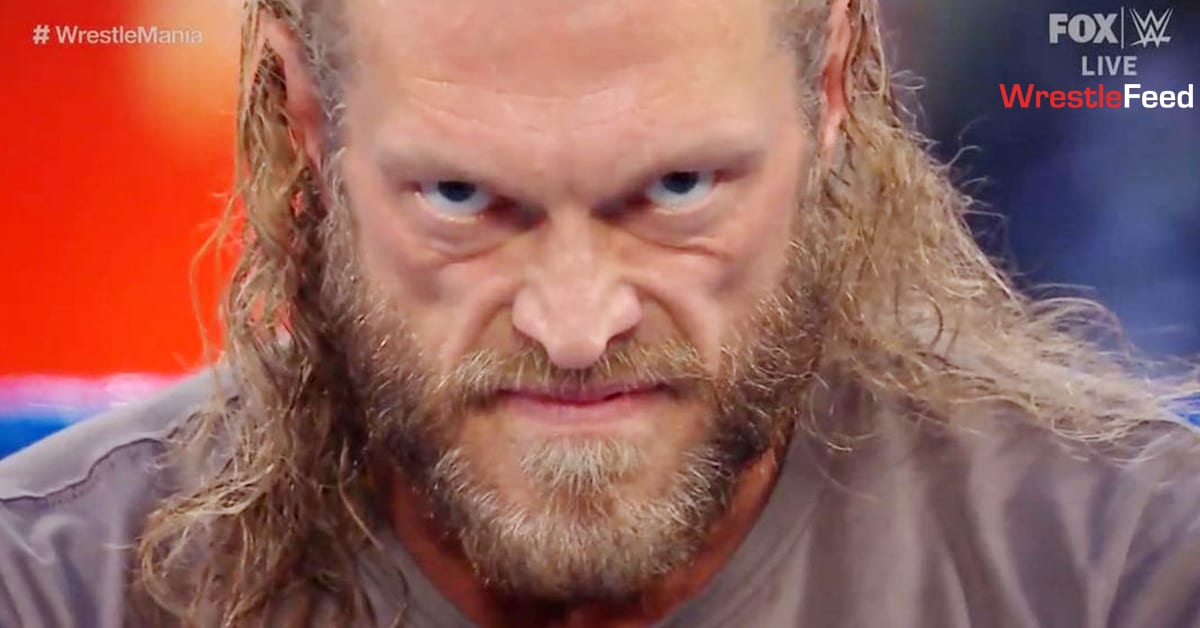 This episode was broadcasted from the Allstate Arena in Chicago, Illinois and featured matches, interviews & storyline segments on the road to the ‘WWE WrestleMania 23’ PPV.