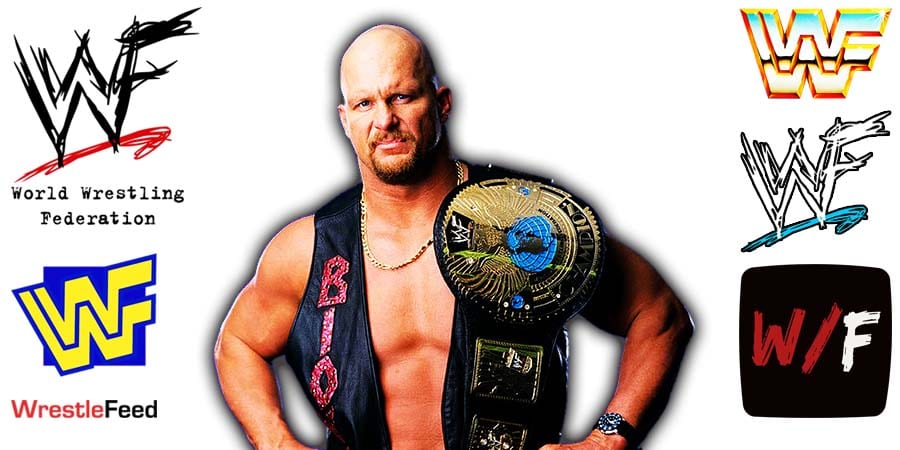 • “I can outdraw Stone Cold. Just give me that gimmick” – WWF Veteran Wanted To Be The Black Stone Cold

During a recent episode of ‘Stories with Brisco and Bradshaw’, Old School WWF Legend The Godfather talked about his former co-member in The Nation of Domination, Ahmed Johnson.

Brisco then went on to confirm it:

“I remember it very clearly. You know, you look at the guy, he had the physical tools and everything that you require, but he just didn’t get it inside that squared circle. You could have all those imposing tools but unless you get it up here [mindset] too, you know, you’re not gonna go anywhere. ‘I’m Stone Cold, I can outdraw Stone Cold. Just give me that gimmick, I can do it.’”

Ahmed Johnson became the first black WWF Intercontinental Champion in history, when he defeated Goldust at the King of the Ring 1996 PPV.

This episode took place at the TNA Impact Zone in Orlando, Florida and featured matches, interviews & storyline segments on the road to the ‘TNA Genesis 2007’ PPV.

– Fight For The Right Tournament – Final: Christian Cage vs. Kaz