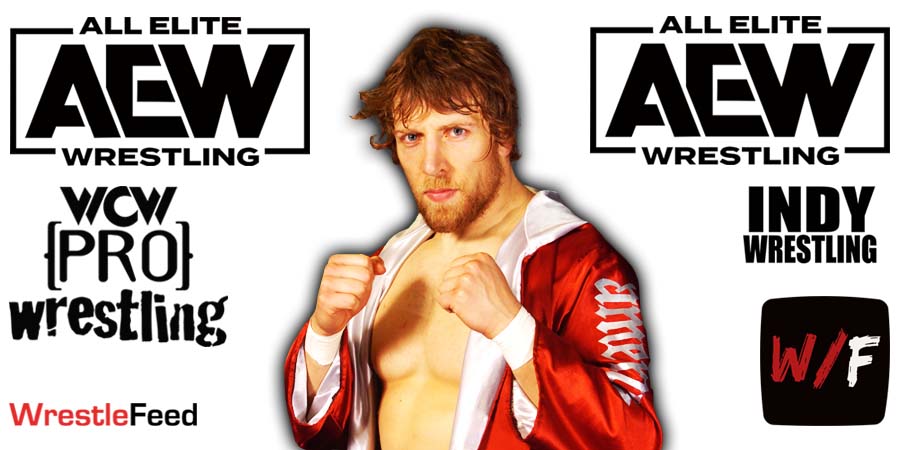 During the latest episode of his Hall Of Fame podcast, 2-time WWE Hall Of Famer Booker T talked about the reports of Daniel Bryan signing with All Elite Wrestling.

It’s war man, it really is and these guys have every right to actually do it the way they want to do it and if they’re not happy over here.

Daniel Bryan has had a great career in WWE, he was making money on the independent circuit, this guy was putting in the work. I’m not going to hate and the thing is WWE shouldn’t hate either.

Basketball players go to different teams every year. We saw LeBron James leave Cleveland and say I’m going to South Beach. I understand, I get it, if I was one of those guys I might be thinking the same exact thing.

It’s not like it used to be back in the day where guys wanted to have a 20 year career in WWE. It was different back then, it’s a totally different time now with these young guys and the way they see this business. It’s their world and I can’t sit here and hate what Daniel Bryan is doing.

Today would have been the 81st birthday of Old School WrestleMania Celebrity Alex Trebek.

Alex Trebek was well known as the host of the famous TV game show “Jeopardy!” since 1984.