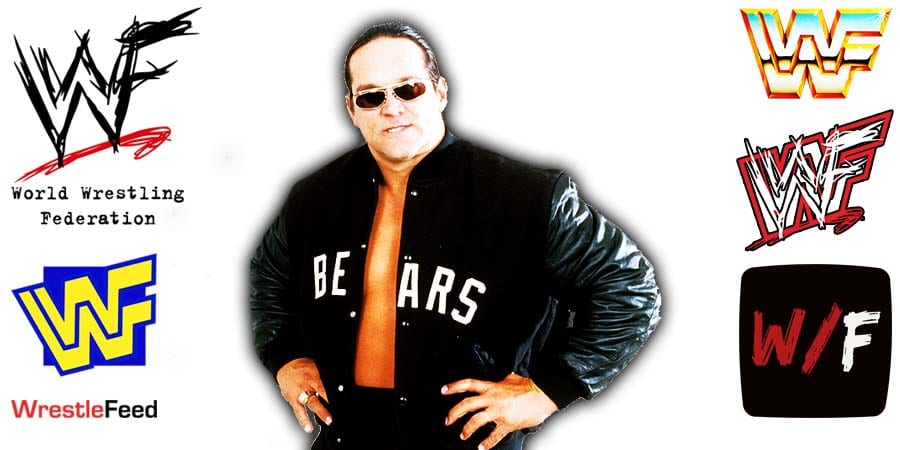 We reported that WCW Veteran Steve ‘Mongo’ McMichael, whom most of you will remember as a member of the legendary 4 Horsemen faction, is suffering from debilitating ALS and has lost a lot of weight in the process with his overall health going downhill quickly.

On the new episode of his weekly ‘To Be The Man’ podcast, WCW/WWF Legend Ric Flair provided an update on his former teammate, but at this point, things are not looking good at all.

“Mongo might be in the hospital, I’m waiting to hear. This will be his third trip in the last five weeks, which really, really makes you think even bigger, because he’s fought the fight of a lifetime. I don’t know how much more he has in him…He can’t say anything.”

NFL Legend Steve McMichael won the Super Bowl (XX) in 1986 and wrestled for Ted Turner’s WCW from 1996 until he left the promotion in 1999.