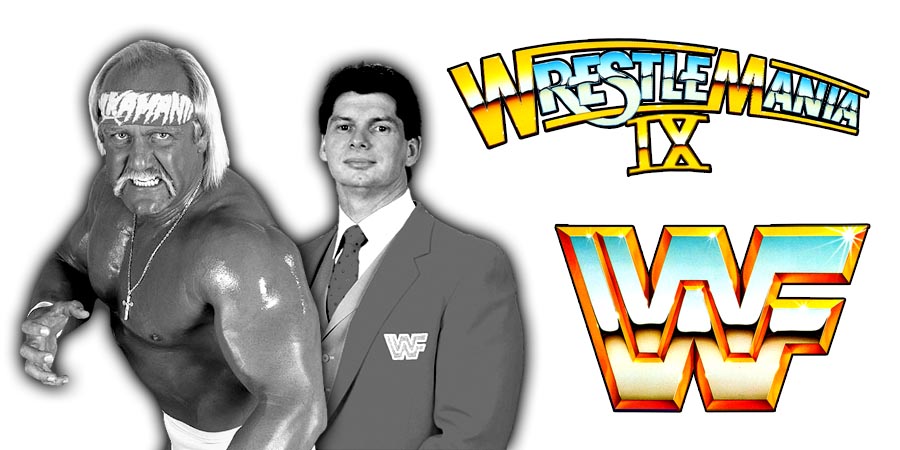 On a recent episode of his weekly ‘Grilling JR’ podcast, Old School WWF Legend Jim Ross revealed that Vince McMahon made many attempts to restore his close personal friendship with ‘The Immortal’ Hulk Hogan over the years, which also explains the multiple ‘second chances’ Hogan received from the WWF/WWE.

Hulk and WWF promoter McMahon had developed a great friendship from 1984 onwards and together as a team they not only made The World Wrestling Federation a national and even international sensation, but in the process turned the sport of professional wrestling from a small local attraction into a global phenomenon.

Beginning after Hogan left the WWF in 1993, him and Vince would clash several times over the years but always ended up working things out in the end.

“Vince kept trying to recreate the dynamic that he had with Hogan, hence all the saw second chances, next starts and Hall of Fame.

Here’s another reason we can bring him back. Vince kept trying to recreate that idyllic relationship they once had.

I felt bad for Vince at times because he really wanted the relationship to get back on somewhat of an even-keel. It may not be what it used to be, but he wanted to make it better than what it is, and I’m not sure we accomplished that.”