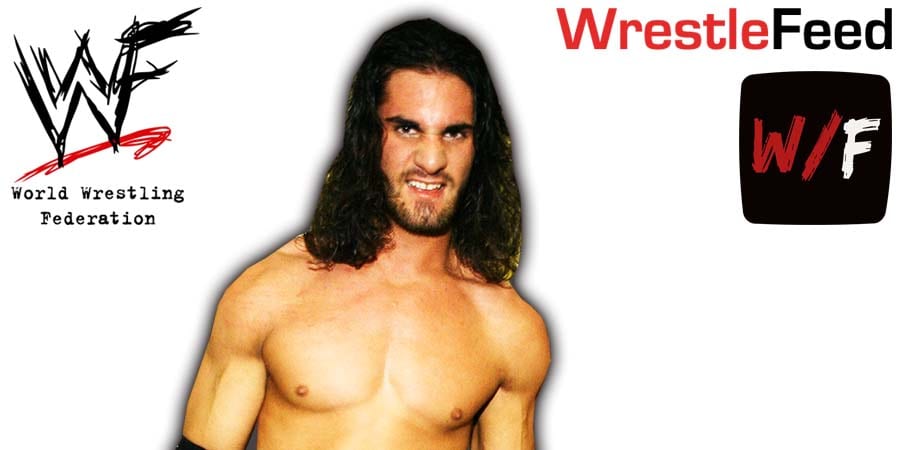 • “I hate Seth Rollins. He sent n*ked pictures of himself to my wife” – Former WWE Diva’s Ex-Husband

In this flashback article from 2019, we will get to know why PJ Braun hates former WWE Champion Seth Rollins.

During an interview on The Delray Misfits, PJ Braun (former WWE Divas Champion Kaitlyn’s ex-husband) claimed that Rollins sent Kaitlyn explicit pictures while they were married.

Below is what Braun said:

It caused a huge fight between me and her. She said that’s just who he is, he’s a flirty guy. He even got in trouble on social media for having his d*ck flashed around or something like that a few years back.

I was like he knows you’re married. What the hell is going on? If I ever got my hands on him I would have ripped his arms off. He’s just a little pu$$y.”

MUST WATCH: Kaitlyn In A Pool With PJ Braun:

On this day in Pro Wrestling history on November 24, 1983, Jim Crockett Promotions aired ‘NWA Starrcade 1983: A Flair For The Gold’ LIVE on closed-circuit television from the Greensboro Coliseum in Greensboro, North Carolina.