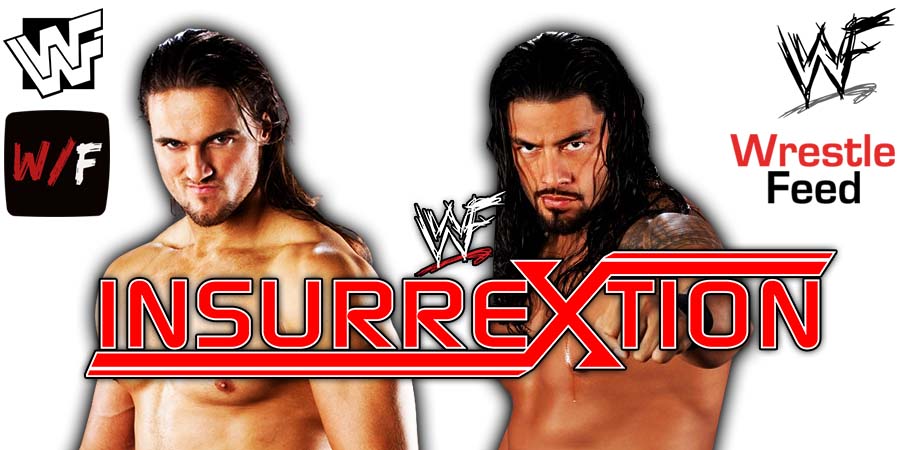 During the Clash At The Castle press conference, McIntyre said the following about this devastating loss:

“Everything’s come really full circle, and to dream and talk about this show for so long, to see it materialize, the first UK stadium show in 30 years, not to be everything I dreamed of and thought it could be, it was so much more.

And a few years ago, the young Drew would be flipping out right now, swearing, talking about getting screwed. But I know Roman, I should’ve known better.

We’ll deal with him when it comes to next week but I’m looking for the positives right now and look at it everybody, we did it.”

This episode took place at the TNA Impact Zone in Orlando, Florida and featured matches, interviews & storyline segments on the road to the ‘TNA No Surrender 2009’ PPV.

NO SURRENDER Qualifying: Sting vs. Rhino

NO SURRENDER Qualifying: Homicide vs. Hernandez

NO SURRENDER Qualifying: Hernandez vs. Sting