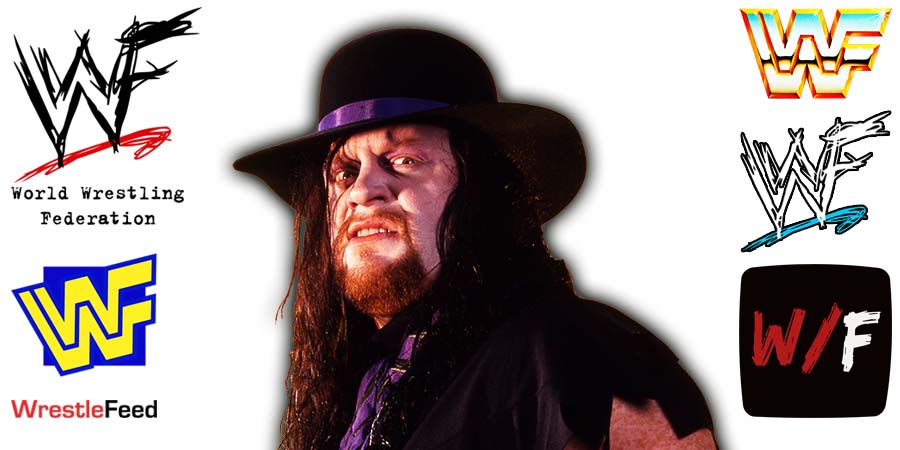 • “I started wrestling after watching The Undertaker” – WWE Hall Of Famer

The Great Khali made his monstrous debut in WWE in 2006 and attacked The Undertaker on his very first night.

He even went on to defeat The Deadman on pay-per-view!

During an interview with WWE Now India, the former World Heavyweight Champion was asked who was his inspiration to become a Professional Wrestler.

“I started wrestling after watching The Undertaker. He was my inspiration to get into the business.

[Defeating The Undertaker] was such a memorable moment for me. It was a challenging match for me but it was equally momentous. It’s very close to my heart.”

Khali also said the following about having his wrestling school in India:

“It was my dream to start an academy in India. Since I was a wrestler myself, I did not want to be the last wrestler from India to join WWE. I wanted more young wrestlers from India to go to WWE to make India proud.

I had a very hard time when I started my journey. Going from India, getting a visa in the US, finding a good academy to get trained. It was a tough path for me.

I also did not have much money. So it was my dream from that time. I went to the US in 2000. My dream was to remove all these barriers and perils for the next generation.

So I always had in mind that if I could become something credible, I will create a wrestling academy in India to give youngsters a platform to achieve their dreams.”

The Great Khali was inducted into the WWE Hall Of Fame in 2021.

Also Read: Drew McIntyre Reveals What He Said To The Undertaker After WWE Hall Of Fame Speech

4. The Barbarian vs. Tony Durante