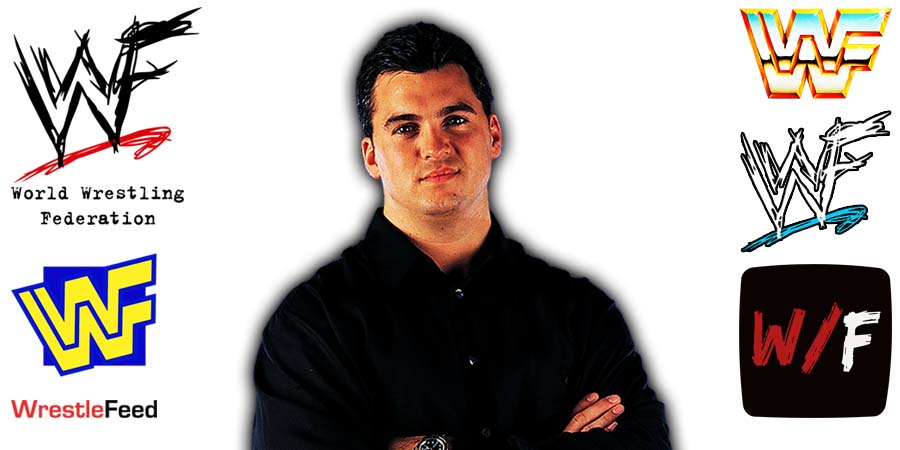 WWE Veteran JTG recently spoke to The Wrassingh Show about the future of WWE and who will run it, once Vince McMahon will be gone.

Here’s what JTG had to say:

“I hope [WWE won’t be sold]. I hope the rumors are not true. I’d like to see the WWE stay in the McMahon family! Yeah, if it was up to me, if it was just my personal opinion…I would love to have Shane McMahon in charge.

When I was there, Shane, his energy and what he brought to the table – I think he’ll do WWE [justice]. He’ll keep the legacy alive!

I would just like to see the legacy continue on. You know, it was from Vince McMahon Sr. to Vince McMahon, and I think that Shane solo would do great. Because when you have Stephanie and Triple H, those are two minds. You got two cooks in the kitchen, right?

I think, Shane…I think if he was just the captain. I think he would do a great job as the the new chairman of the WWE.”

Joel Gertner could work the mic like hardly anyone else in Paul Heyman’s Extreme Championship Wrestling could (besides Joey Styles, that is), so Joel was used as an occasional ring announcer and also doing commentary from time to time, before he was put in the role that most Old School 90s Fans will remember him for, the manager of The Dudley Boyz.

After ECW closed its doors in early 2001, he was briefly seen in NWA Total Nonstop Action! (2002) and appeared at several official & unofficial ECW tribute shows like ECW One Night Stand 2005, Hardcore Homecoming (2005) and TNA Hardcore Justice (2010).