During an interview with talkSPORT, former Universal Champion Kevin Owens talked about Triple H being forced to retire due to his heart issue.

Owens noted that he wanted to face Triple H in a match, and The Game wanted it too, but it never happened.

Below is what Kevin said:

“I think I echo what everyone has said. It’s very unfortunate in the way he didn’t get to retire in the ring, but he made the right decision for himself and his family. So that’s the right decision, it’s a good decision.

Selfishly, I wish I would’ve had the chance to wrestle him and he & I talked about that before. I think we both assumed that eventually it was going to happen. It won’t be able to happen but in the grand scheme of things, who cares, ya know?

Seeing him yesterday was so great. Seeing him around after a few months of not seeing when he used to be everywhere all the time, and he looked amazing, sounded amazing, it was great. Because that dude has done so much for so many people in this industry.”

Triple H officially ended his in-ring career by placing his wrestling boots in the ring at WrestleMania 38. 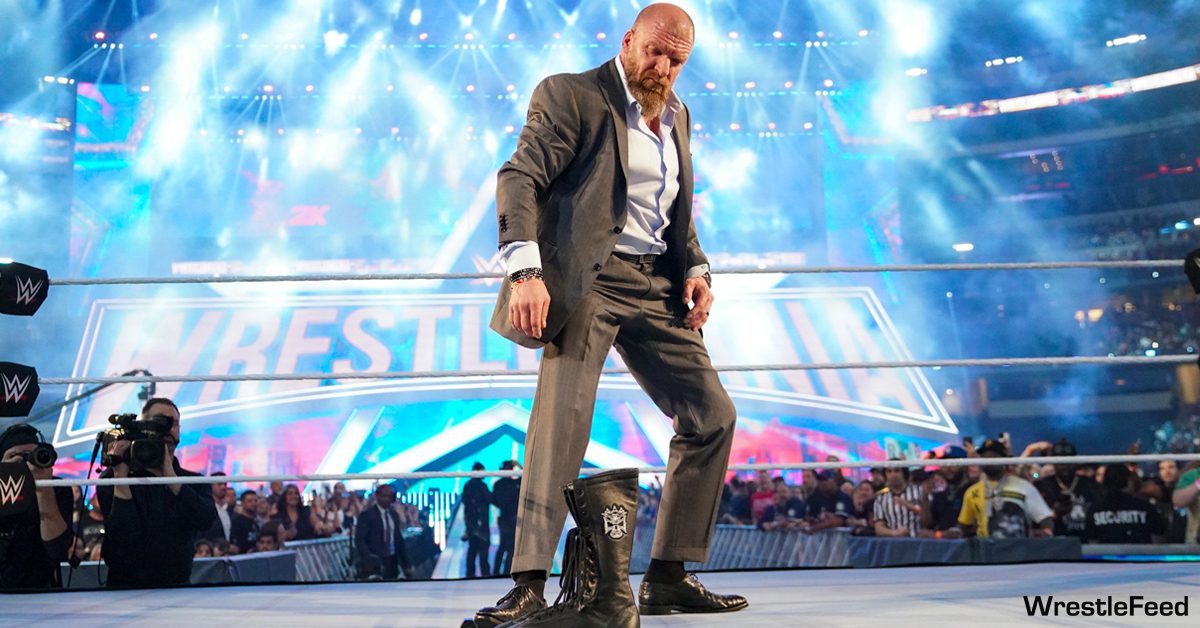 Also Read: “Nobody has done more for me than Triple H” – Kevin Owens Comments On HHH’s Past Reputation