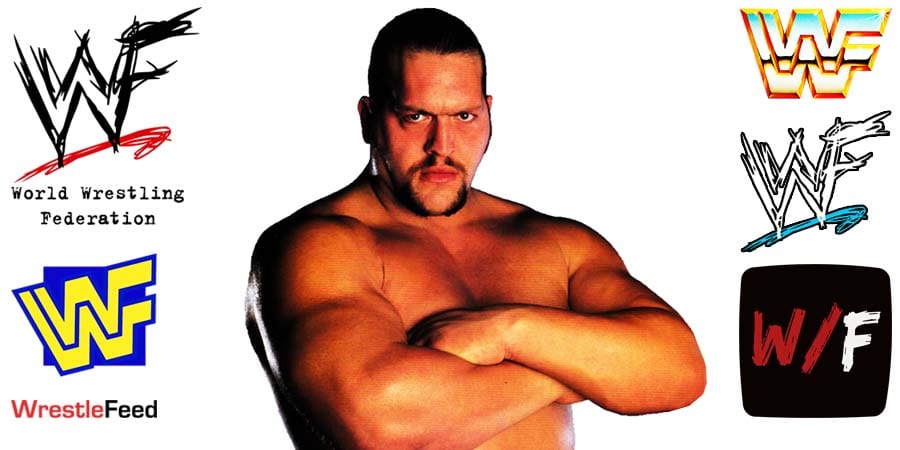 Between August 2000 to January 2001, WWF sent Big Show to OVW (their developmental territory at the time) while he tried to get down to 400 lbs.

When Big Show returned to WWF TV at Royal Rumble 2001, he was still as heavy as he was before going to OVW and this disappointed JR.

“Yeah, and this is where I was disappointed. I thought his weight and his obesity was going to shorten his life. It wasn’t about, ‘Well, he can’t do a hurricanrana, he can’t do a tope suicida.’ No sh*t. I’m thinking that he’s a step or two away from being un-licensable.

The only way you can get talent to take you seriously is to affect their money. That’s it. What else is it going to do? You gonna write me a theme? You gonna go in the classroom and write, ‘I will eat less, I will lose weight, I will lose weight’ 100 times? So, we hadn’t got his attention. Now look at him today, looks great.” 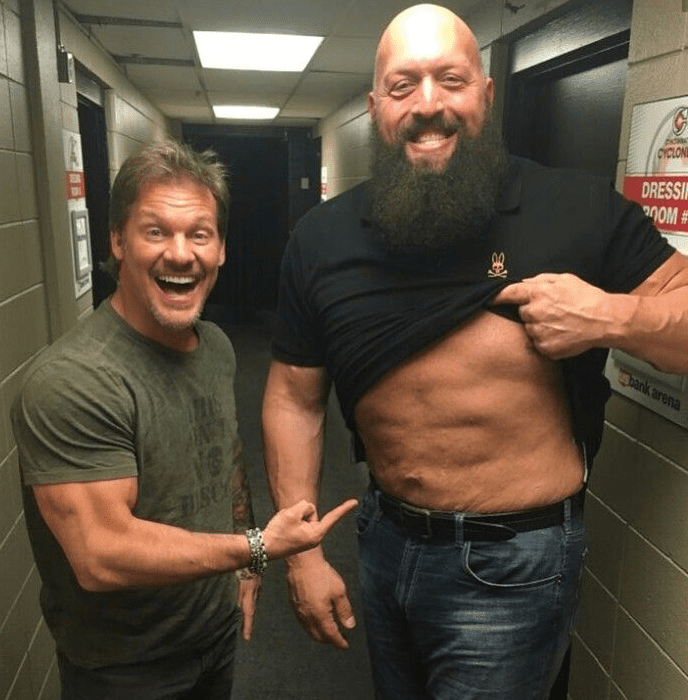 Ross noted that he thinks Big Show was influenced by the wrong people, who encouraged him to be the next Andre the Giant.