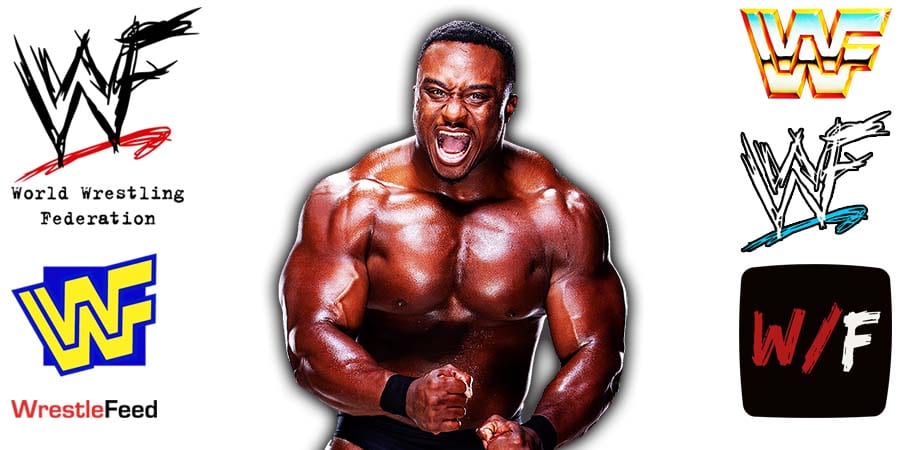 • “I understand the backlash, but I’m just asking for one match” – Big E On Part Timers In WWE

Others who were part-timers in the final years of their career as well, have retired in recent years, including The Undertaker, Kurt Angle and Batista.

Here’s what Big E had to say:

“I’m not here to demean anyone being a part-timer. If someone said, ‘I’ll give you $5 million to wrestle two times in a year,’ who is going to turn that down? I’m not one to judge anyone’s contract, but I do understand, the perception that we’re the ones, the guys on all the shows, we’re doing live events, media for three hours, and putting the work in. Many times, for less money.

My focus, moving forward, is on the guys here on a nightly basis and in the locker room every week. Of course, I want to face the Keith Lees. Let’s get The Hurt Business back together. There are so many guys I want to focus on.

I understand the backlash with people seeing older guys coming back, but I’m just asking for one night. One match. Then we’ll all move on.”

Today would have been the 109th birthday of legendary Old School Wrestling Promoter Paul Boesch.