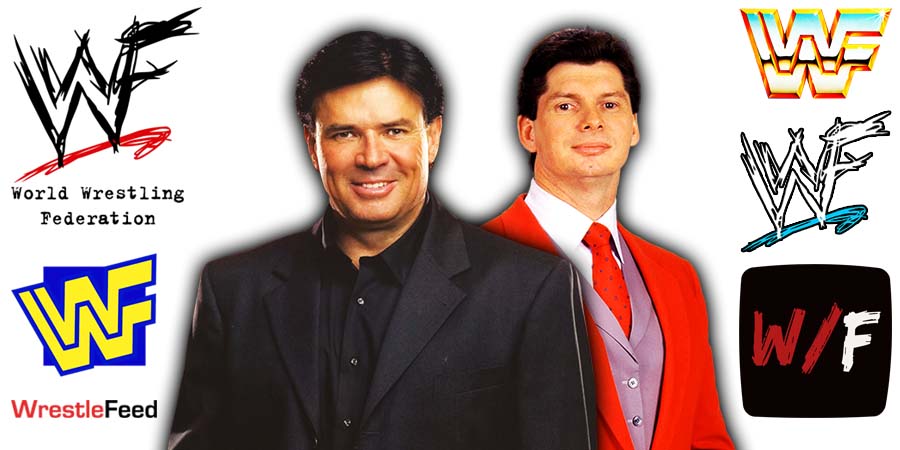 • “I was dumbfounded. Shocked” – Eric Bischoff On Vince McMahon Stepping Down From His CEO Position

During his 83 Weeks podcast, former WCW President Eric Bischoff had the following to say about Vince stepping down from his position:

“I was dumbfounded. Shocked. I can’t imagine anybody felt any differently.

Even though it appears to be very temporaneous and not a permanent situation, at least that’s not the way it’s presented or the way I read it, but nonetheless, it’s a big damn deal and it did shock me.

How do you feel anything other than bad for people that you know and have affection for that are having to go through this? I feel bad for Bruce (Prichard).

I sent Bruce a text Friday night during the show going, ‘Brother, one hell of a ride.’ To be sitting in that seat, to be there in the eye of that f**king hurricane, man I feel for a lot of people.”

This episode took place at the Peoria Civic Center in Peoria, Illinois and featured matches, interviews & storyline segments on the road to the ‘TNA Bound for Glory 2013’ PPV.