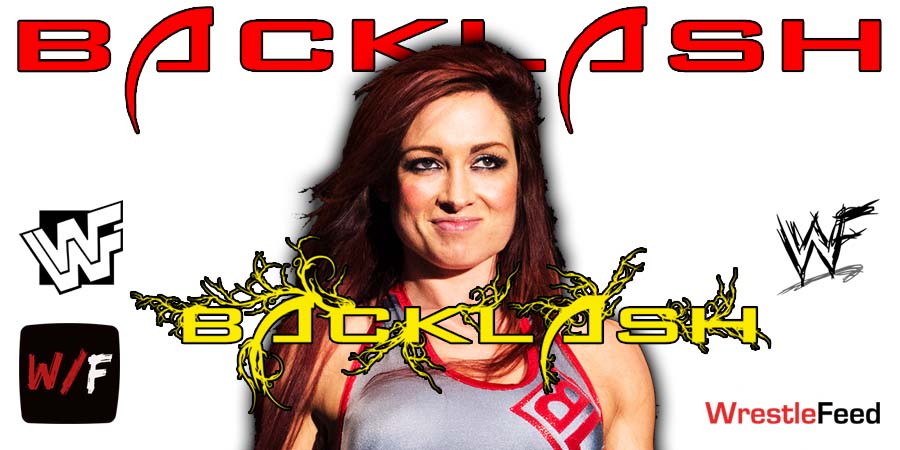 “When I was Champ, my Title was defended on every PPV. #WWEBacklash”

RAW Women’s Champion Bianca Belair, who didn’t have a match at WrestleMania Backlash, thought Becky was talking about her.

This led to Bianca replying the following:

Don’t ever come for my work ethic and/or credibility…cause you tried it!

“I was talking about Roman…”

While Undisputed WWE Universal Champion Roman Reigns didn’t defend his Titles at WrestleMania Backlash, he wrestled in the main event in a 6-man tag team match, where he picked up the win for The Bloodline.

Also Read: Roman Reigns Teases The Idea That The Bloodline Might Have Already Wrestled Their Final Match

– The Body Shop: The Junkyard Dog & The Haiti Kid