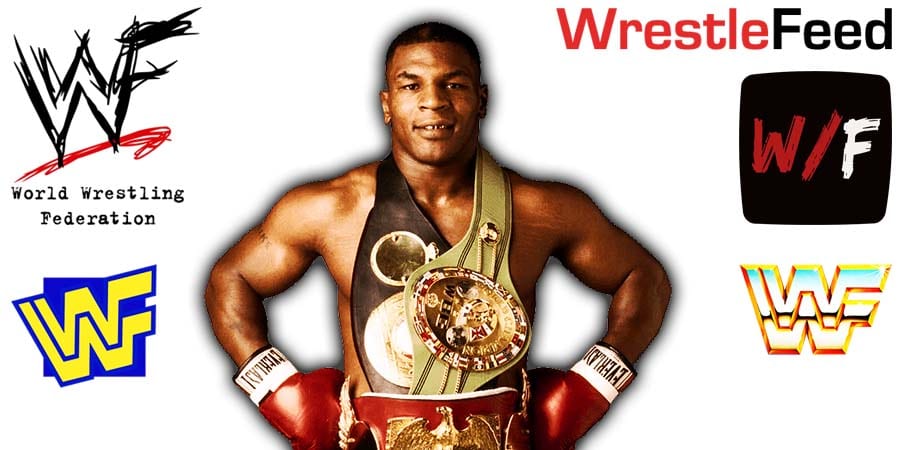 • “I was the Mike Tyson of Wrestling” – WWE Hall Of Famer

During a recent interview with Dr. Beau Hightower, WWE Hall Of Famer Goldberg talked about being one of the biggest stars in pro-wrestling in the late 90s and then coming to WWE in 2003.

The former World Champion said he felt some resentment in WWE backstage due to him working for WCW during the Monday Night Wars, but it was also because of his character.

“I always felt that too. And I still believe there’s a tiny bit of that in the back of everybody’s mind because I did work for the competitor during those Monday Night War battles.

But I think what has made me successful and also made me hated is the thing that is the determining factor. I was the Mike Tyson of Wrestling.

My goal was to be something completely different. Black tights, black shoes, I didn’t frickin’ talk for six months. I just squished motherf**kers.

Goldberg is currently a free agent. His WWE contract ended after his match with Universal Champion Roman Reigns.

Apart from her career as an adult movie star, Tylene is remembered for her World Championship Wrestling days, where Tylene Buck started with the “nWo 2000” faction in late 1999 as one of the ‘nWo girls’, before ending up as the valet of the “Misfits In Action” faction, and she eventually – after turning on the M.I.A. – joined Lance Storm’s “Team Canada” stable.

Tylene was released by WCW in February 2001, one month before Vince McMahon bought the company.