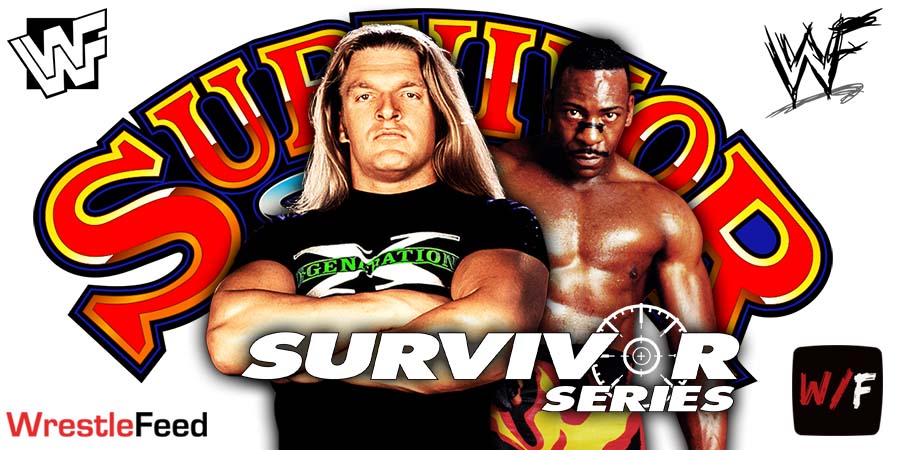 During this match, Triple H (who was defending his World Heavyweight Championship in that match) ended up injuring his throat after a 5-Star Frog Splash from Rob Van Dam from the top of a pod.

During an interview on Extraaa Dhamaal, 2-time WWE Hall Of Famer Booker T said the following about competing in that match almost 20 years ago:

“I just felt like that night somebody was gonna get hurt. Triple H got hurt really, really bad that night. It was a night that I was, I must say I was afraid to walk inside the structure.

It wasn’t my forte of match. But once you get in there, everything kicks in. The adrenaline kicks in.”

Sgt. Craig Pittman is most famous for his time in Ted Turner’s World Championship Wrestling, where he wrestled from 1994 until 1997.

During his WCW days he wrestled famous stars like Diamond Dallas Page, Jim Duggan, Chris Jericho, The Giant, Johnny B. Badd, Cobra, The Barbarian, Scott Norton, … and many others.

In 1998, the Pitbull wrestled NWA World Heavyweight Champion Dan Severn on the indies, but failed to win the title.