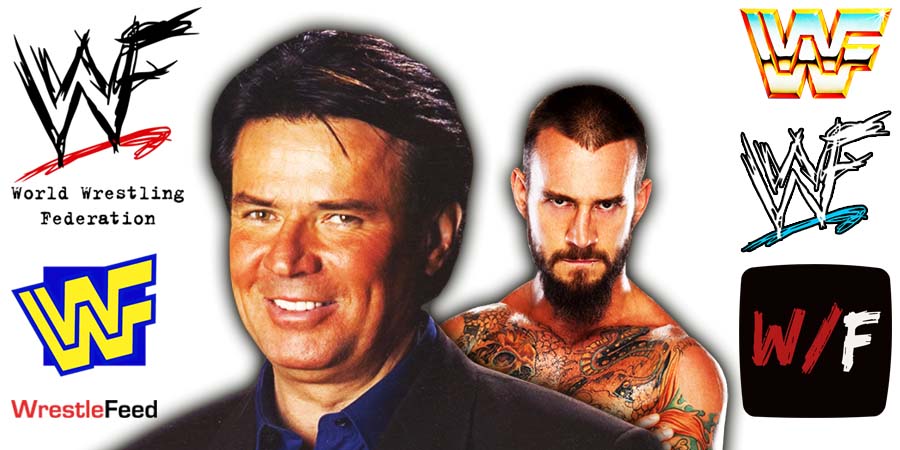 On a recent Q&A edition of his 83 Weeks podcast, WCW Legend Eric Bischoff was asked whether he would have fired CM Punk via Fedex after the recent backstage brawl at the AEW All Out 2022 PPV, that resulted in Punk (among others) being suspended.

It should be noted that Bischoff has a history of firing professional wrestling stars via Fedex back in the day, when he was running Ted Turner’s World Championship Wrestling, most famously Syxx (Sean Waltman) in early 1998 and ‘Stunning’ Steve Austin (before he became ‘Stone Cold’ Steve Austin) in 1995.

I’d send his attorney an email, that says ‘Your f’n client is a b*tch. I dare him to sue me, … worthless piece of scum, parasite of the wrestling business.

I wouldn’t have wasted a Fedex. I wouldn’t waste the amount of money it costs to send a Fedex to fire that piece of sh*t.

I’d just have quit paying him. I would have made him sue me. I would made him go hire an attorney.

You want your money, come and get it, b*tch.”

– Pedro Morales & The Islanders vs. Ken Glover & The Hart Foundation