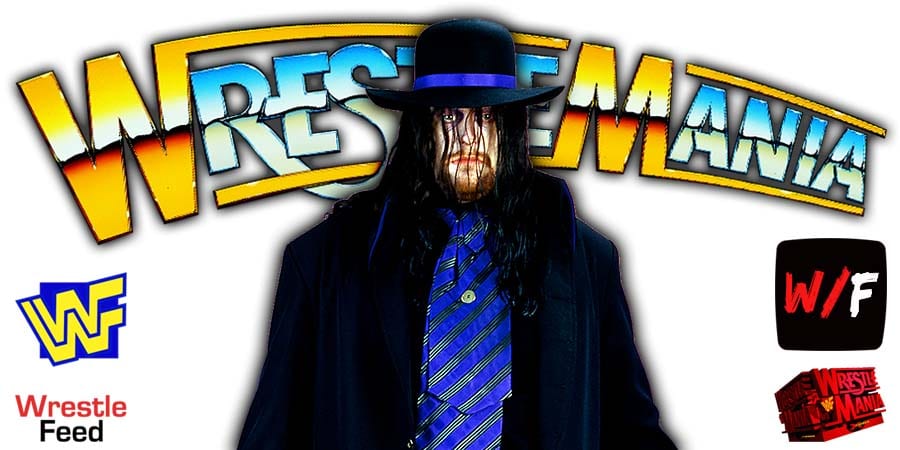 Like every year back then, The Undertaker got a special entrance at WrestleMania 29 in 2013, where souls were clawing at him when he was heading to the ring to face off against CM Punk.

Former WWE NXT wrestler Chris Hero (fka Kassius Ohno) took to Twitter to reveal the identities of all the people who played those souls during The Deadman’s entrance.

– Konnor and Viktor of former WWE Tag Team The Ascension

You can view the picture from behind the scenes of WrestleMania 29 below: 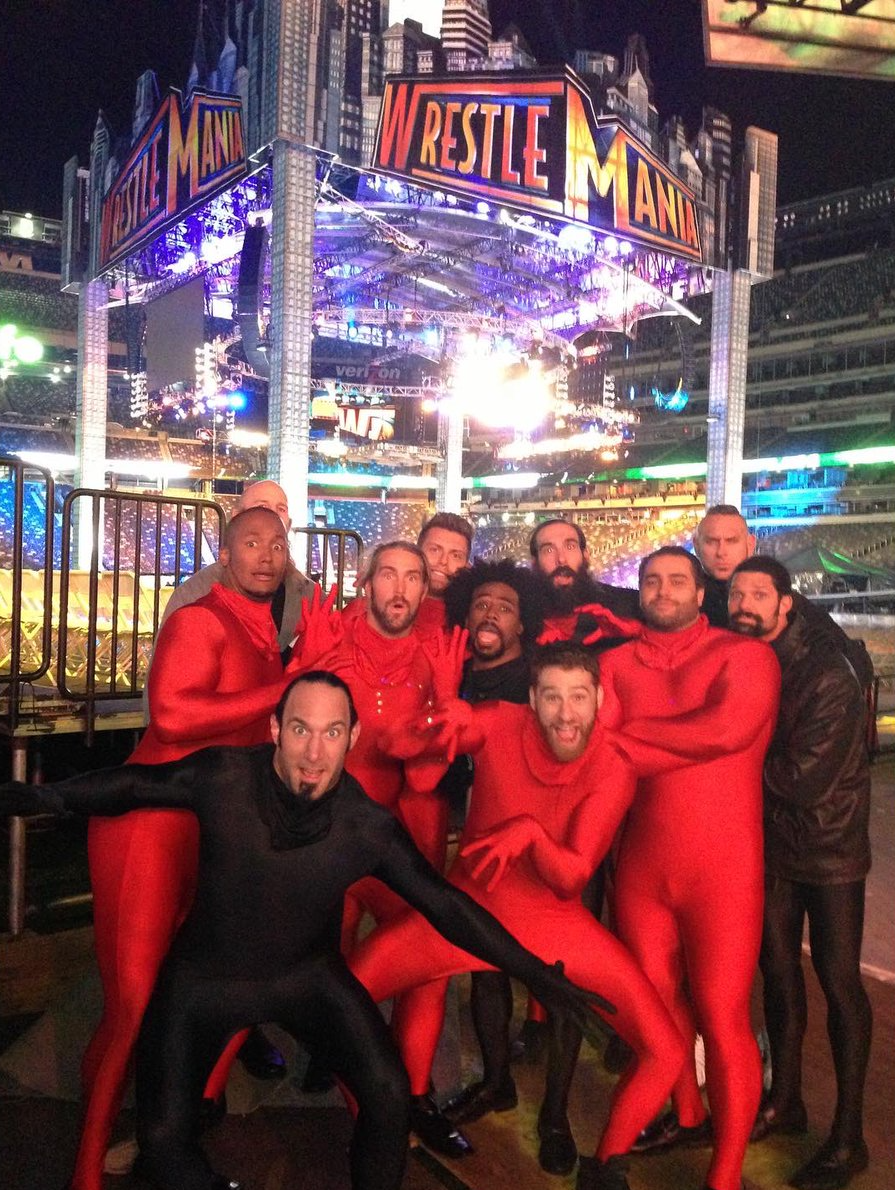 New Jack originally made a name for himself in Jim Cornette’s SMW Smoky Mountain Wrestling territory, where he formed ‘The Gangstas’ with his Tag Team partner Mustafa Saed, but soon jumped ship to Paul Heyman’s ECW Extreme Championship Wrestling, where he became a house hold name in Hardcore Wrestling and somewhat of an innovator when it comes to jumping off balconies during pro-wrestling matches.

After ECW closed its doors in January 2001, New Jack continued to wrestle on the indies (with a few short stints in TNA in between) until he officially retired a few years ago. He has since came out of retirement quite a few times, to reunite The Gangstas with his old partner, Mustafa.