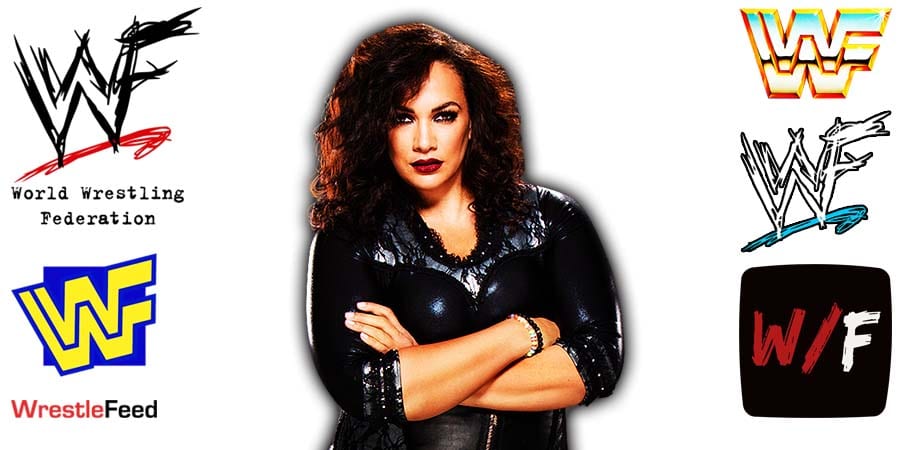 • “If I slapped Chris Rock, he would be out for 6-8 weeks” – Former RAW Champion

Last night at the Oscars, Chris Rock made a joke about Will Smith’s wife. Will then came on the stage and slapped him.

Will went back to his seat and yelled: “Keep my wife’s name out of your f**king mouth.”

Damn. So did Will Smith just punch Chris Rock for real? Here is a Japanese network’s uncensored exchange between Will Smith and Chris Rock. #Oscars #WillSmith pic.twitter.com/fjqgypVdue

WWE Hall Of Famer Mick Foley made the following two tweets about this situation:

“If it was @TheRock instead of @chrisrock making the same #GIJane reference, there’s no slap. The vessel of a love is a bully.”

“Chris Rock no-selling Will’s offense like he was Billy Gunn during a TV loss!”

“If I slapped Chris Rock, he would be out for 6-8 weeks…just sayin”

Nia then posted a photo of her slapping Reggie and wrote:

“Reggie knows…hint: there’s a flying earring in the pic 😂 ”