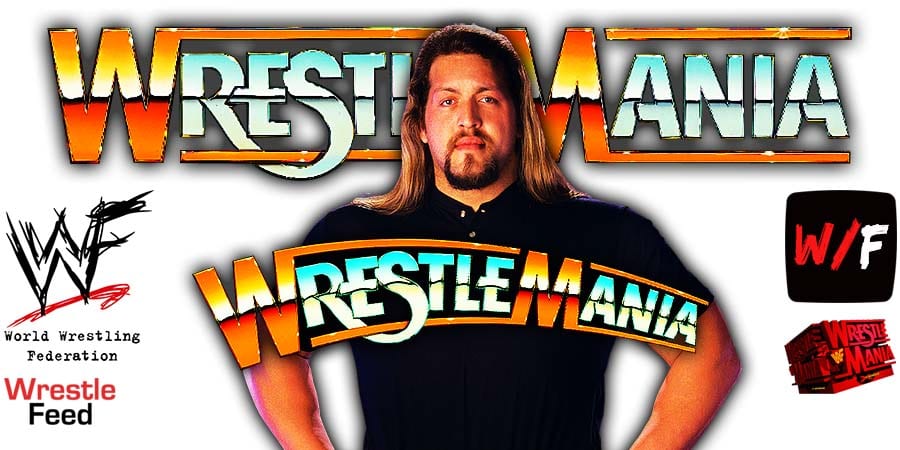 • “I’ll only be used to get over NXT talent. That was said to my face” – Big Show

Big Show revealed that he was told he’ll never main event any major show again and will ONLY be used to put over up-and-coming wrestlers from NXT.

Vince didn’t say that to me, it wasn’t him. But nothing gets said to you without…you know, you know where it comes from. So it hurt a little bit, I was like, ‘Really? That’s where we’re at’. Because they had to think about the future. And then I got into shape and had the abs.

I made the joke to Vince, ‘When I used to chainsmoke two packs of cigarettes a day and drank Jack Daniel’s like water and weighed 500 pounds, I was a f**king World Champion. I got abs and I can’t get a f**king match (laughs).”

After Night 2 of WrestleMania 36 went off the air, Big Show came out to challenge Drew McIntyre for the WWE Championship in a WrestleMania dark match and lost. This match aired on RAW the next night.

This episode was pre-taped at the Stabler Arena in Bethlehem, Pennsylvania and featured matches, promos & storyline segments on the road to the ‘WWF WrestleMania X’ PPV.

– Men on a Mission vs. Todd Mata & Jim Massenger