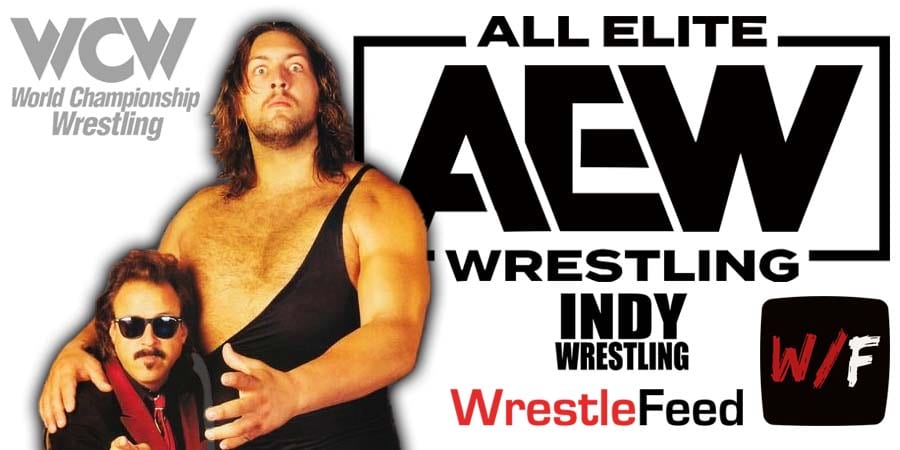 • Big Show On Why He Decided To Leave WWE

“This was a very quick decision that was made in a matter of 48 hours for me. For me, I think it was just creatively, frustration.

I had gone back and forth with Paul Heyman, Bruce Prichard, and Vince [McMahon]. I had some medical issues a couple of years ago where I had problems with a hip real bad, and you know how things are there, where if you get out of the loop a little.

PWInsider reported last month that Big Show was very unhappy with his final WWE appearance, which was on the January 4th Legends Night edition of RAW.

While he’s probably most famous for wrestling as The Red Rooster, he also worked as “Terrific” Terry Taylor as well as The Taylor Made Man.