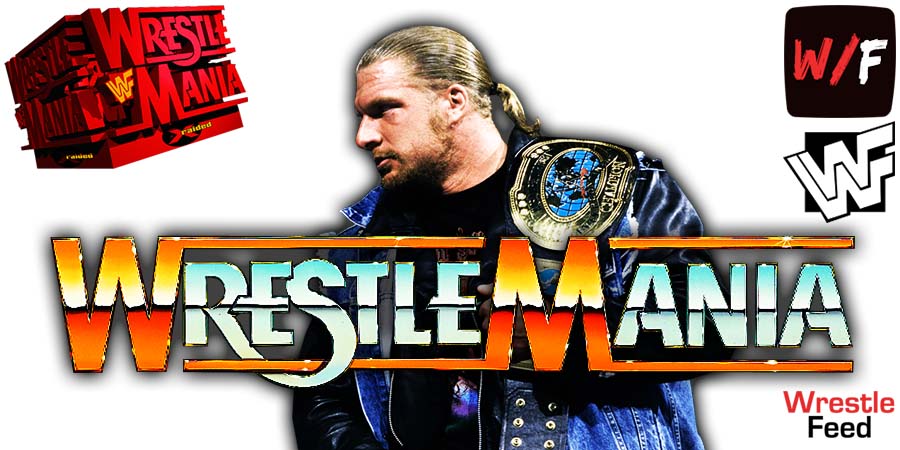 Prior to WrestleMania 38, TMZ interviewed 2-time WWE Hall Of Famer Ric Flair and asked him about HHH’s retirement.

“I’m sick that he’s not going to have that last match, to be honest with you. But his legacy is in place, and he will be highly thought of and highly remembered forever.

But I do wish he had one more match. I just want him to make an appearance. I think the wrestling fans need a live appearance from him, to hear it in his own words, just in front of 80,000 people, one time.

It’s no secret Triple H saved me. When WCW closed, I was at an all-time low. When I think about it I get emotional.

Two years ago, I said, ‘God, you’ve got to have another match, man’. And he just was so involved in the corporate, in the business end of the WWE.

He’s meant a great deal to me, but also to a lot of fans around the world.”

Well, Ric got what he wanted. Triple H kicked off Night 2 of WrestleMania 38 with his legendary entrance, welcomed the fans and left his wrestling boots in the ring. 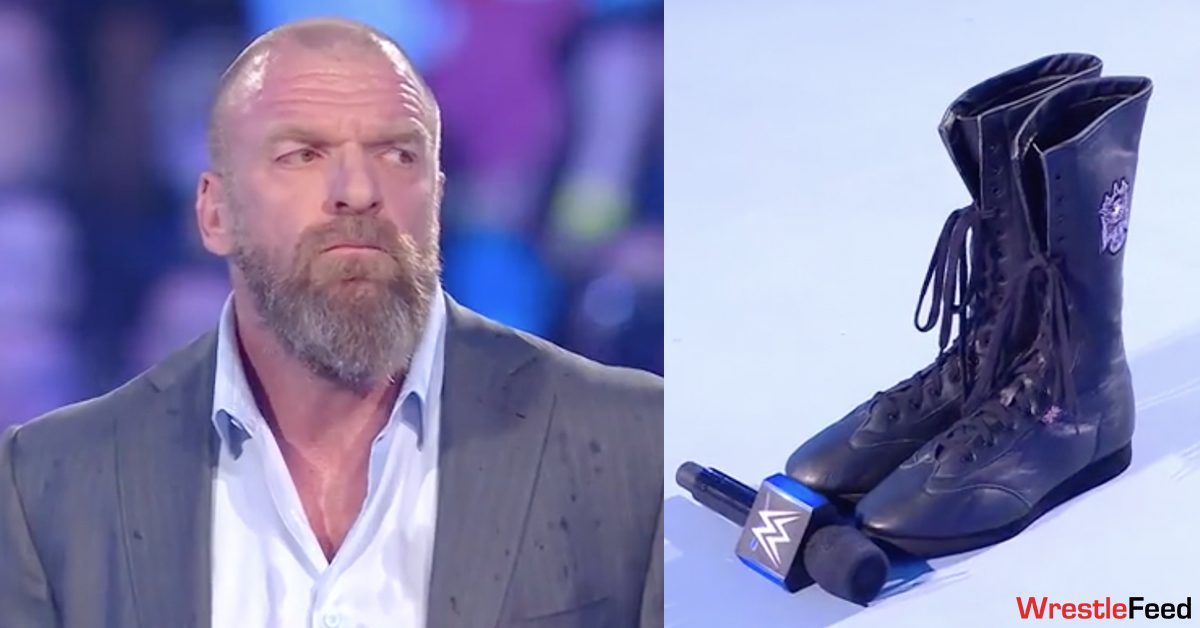 Also Read: “Now I never hear from him” – Ric Flair On Triple H