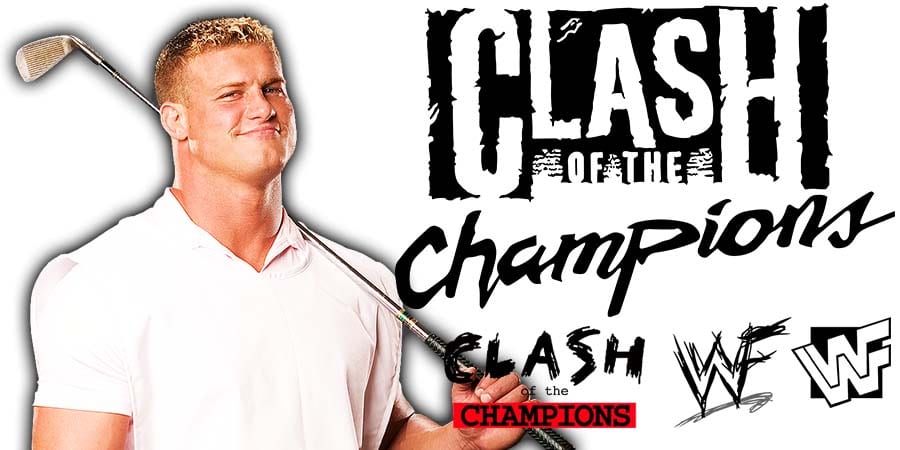 • Sasha Banks Reacts To Her Win Over Becky Lynch

As we noted during our WWE Clash Of Champions 2019 live coverage, Sasha Banks defeated Becky Lynch via DQ. This means Becky still retained her Title.

Sasha tweeted the following after her win:

I still get the winners check. ?

Becky noted in a backstage interview that she’s not done with Sasha:

EXCLUSIVE: @BeckyLynchWWE isn't finished. She IS the business. So, yeah, there's some unfinished business. ? #WWEClash pic.twitter.com/T7ZA7ROjUy

Below are the complete results from tonight’s Clash Of Champions 2019 PPV:

Ziggler now has a major accomplishment in every year since 2010: