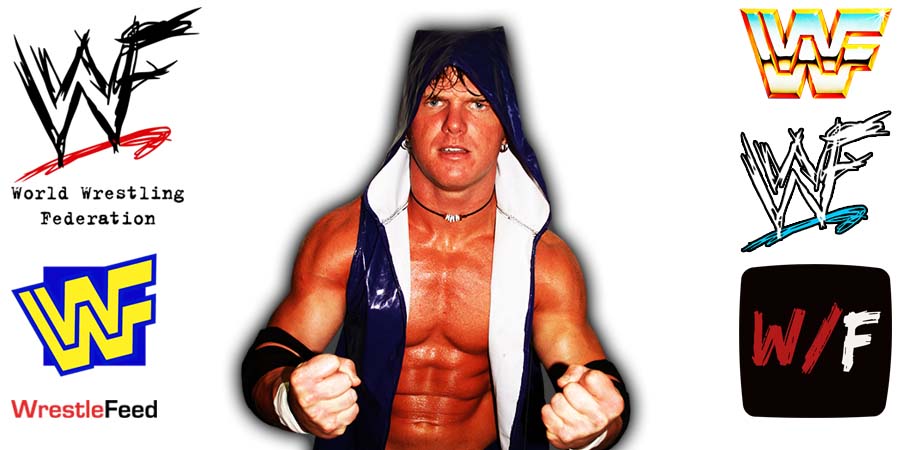 TNA Legend AJ Styles has now wrestled more matches in WWE than he did in Total Nonstop Action, and in about half the time!

AJ wrestled for TNA from its beginning in June 2002 and was loyal to the (at that time) #2 promotion on the planet until he left in January 2014, after they wanted to reduce his salary by about 60%.

After touring the indy scene for 2 years, Styles signed with WWE and became a surprise entrant in the 2016 WWE Royal Rumble match.

While he has only been with WWE for 6-and-a-half years, as opposed to his 11-and-a-half years in TNA, his WWE schedule obviously included a lot more matches so far, because of house shows (nowadays referred to as ‘Live Events’) and overseas tours.

AJ turned 45 recently and his current WWE contract runs until 2024.

Here’s what the former WWE Champion told ‘Inside The Ropes’ a few months ago:

“Time is running out, as far as AJ Styles is concerned. I am getting older. The ability to put on great matches is getting a little bit harder. I don’t want to embarrass myself at the same time.

I want to get out while I can and still have somewhat of a legacy. I don’t want to have to work anywhere else. I’d love to work within WWE, but I don’t know if that’s going to happen, if I’ll have the chance.”

Also Read: AJ Styles Tried To Get A Match Against Former WWF Champion