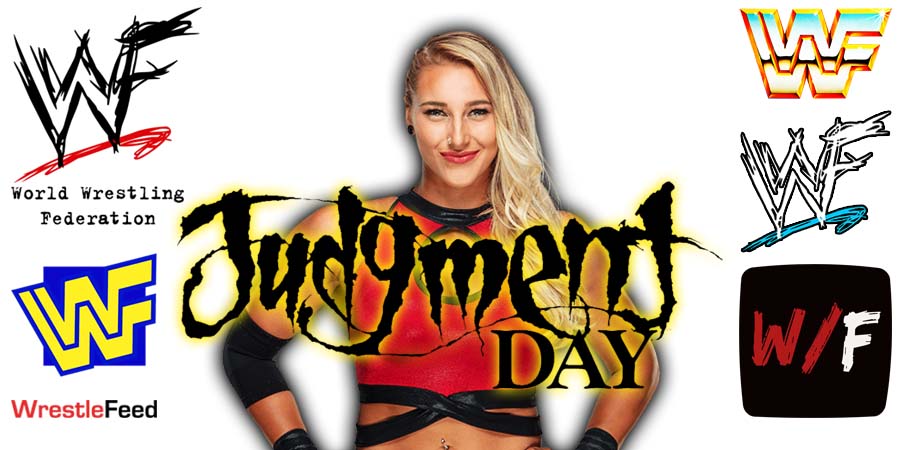 • Rhea Ripley Replies To A Fan Asking “What does Buddy have that I don’t?”

Fans began speculating that they might be dating, and that’s exactly the case, as Ripley confirmed the relationship rumors.

“What does Buddy have that I don’t?”

Prior to dating Rhea, Buddy was in a relationship with Alexa Bliss a few years ago.

Also Read: Rhea Ripley Fires Back At A Fan For Saying She’s “Almost A Man”