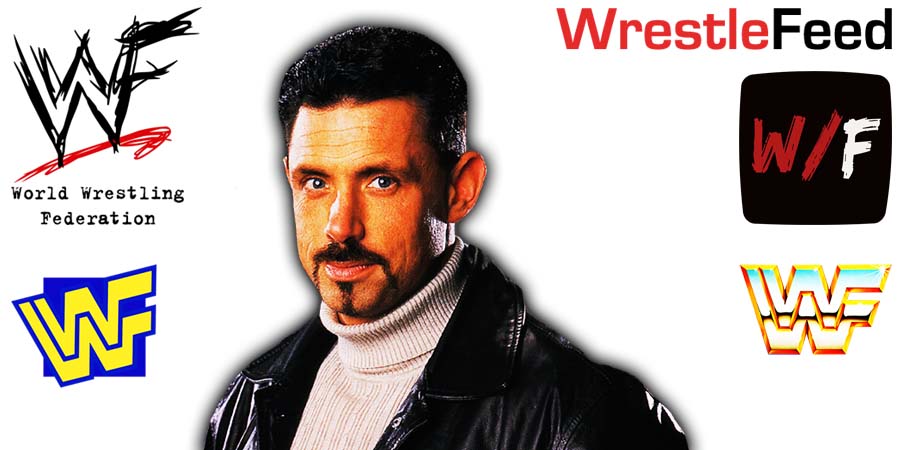 • “In Iraq, we got bombed” – Michael Cole Recalls WWE Tribute To The Troops Incident

Long-time WWF/WWE commentator Michael Cole was recently interviewed on The Pat McAfee Show, where he revealed that he nearly got bombed during one of the ‘WWE Tribute To The Troops’ shows in Baghdad, the capital of Iraq.

“There was a threat, but we were in the capital city of Riyadh. We had assurance from a number of different places including the State Department.

In Iraq, we got bombed. We were in the middle of Baghdad and we were actually putting up the ring in the little arena that we had built and they sent three mortar shells our way.

So, we got shelled while we’re building the ring. The last mortar landed about 75 feet from where we actually were.”

Michael Cole used to be a well respected journalist and reporter before joining Vince McMahon’s World Wrestling Federation in 1997 and has provided play-by-play commentary ever since, for the past 25 years.