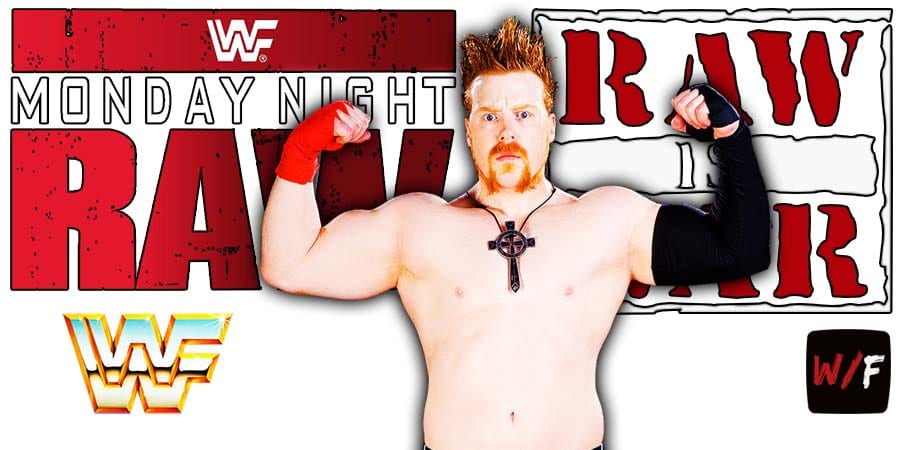 • Interesting Stat Regarding Sheamus From This Week’s RAW

On this week’s episode of RAW, Sheamus faced WWE Champion Bobby Lashley in a non-title match in the opening segment of the show.

The match ended with Sheamus tapping out to the Hurt Lock of Lashley. This was the 1st time ever that Sheamus tapped out in his WWE career.

Despite suffering losses in big matches as of late, Sheamus appeared on this week’s RAW Talk and made the following claim:

“I am the best thing in this company right now.”